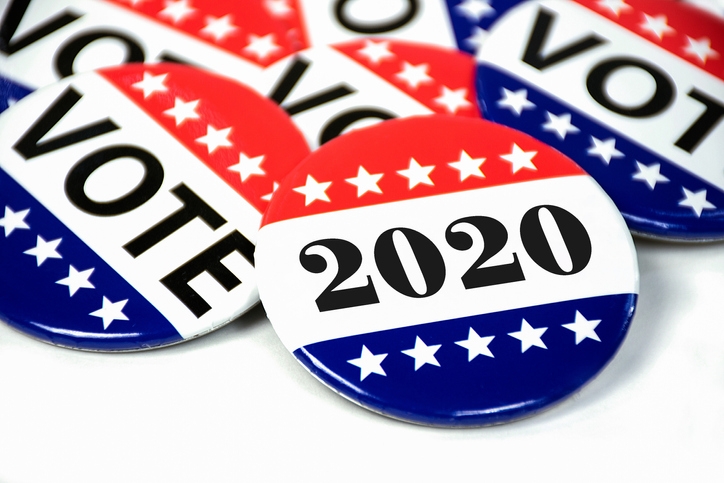 Sen. Elizabeth Warren (D-MA) is seeking to bolster her struggling campaign for the Democratic Party’s presidential nomination by recalling her work in creating Consumer Financial Protection Bureau (CFPB) by using a 10-year-old recording by President Barack Obama that appears to give the impression he is endorsing her current White House bid.
The campaign ad takes remarks from a September 2010 press conference when Obama announced the launch of the CFPB–but the advertisement fails to cite the date of when the comments were made.
In the remarks presented in the advertisement, Obama repeats a Warren campaign talking point that she was a “janitor’s daughter.” However, that has been a point of debate throughout Warren’s career regarding that aspect of her biography. The 1997 Daily Oklahoman obituary for her father, Donald Jones Herring, identified him as a flight instructor and self-employed businessman, while a 2010 article in The Oklahoman stated Herring became a “maintenance worker” for an apartment complex after being demoted from a Montgomery Ward sales job following a heart attack.
The Obama clip also includes the former President saying that Warren “understands what I strongly believe–that a strong growing economy begins with a strong and thriving middle class” while showing images of the senator on today’s campaign trail.
Warren debuted the advertisement on social media with the message, “People told me the CFPB could never happen, but it did. I was proud to fight alongside President Barack Obama for middle-class families. I know how to fight—and I know how to win.”
While the advertisement plays up Obama’s acknowledgement of Warren’s efforts in bringing the agency into the federal fold, it does not mention that he bypassed her to nominate former Ohio Attorney General Richard Cordray to become the first CFPB Director–indeed, the advertisement edits Cordray out of the picture from the White House ceremony announcing the CFPB’s opening, leaving the President and Warren together.
Obama has not endorsed any candidate in this year’s Democratic Party presidential nomination race and did not publicly comment on the Warren advertisement.
Link copied
Published
Feb 06, 2020
Coming Up See All
Nov
10
Motor City Mortgage Expo
Detroit, MI
Nov
18
Texas Mortgage Roundup – Houston
Houston, TX
Dec
09
California Mortgage Expo – Irvine
Irvine, CA
Get the Daily
Advertisement
Advertisement
Analysis and Data
Foreclosure Starts Dip Despite End Of Federal Moratoria