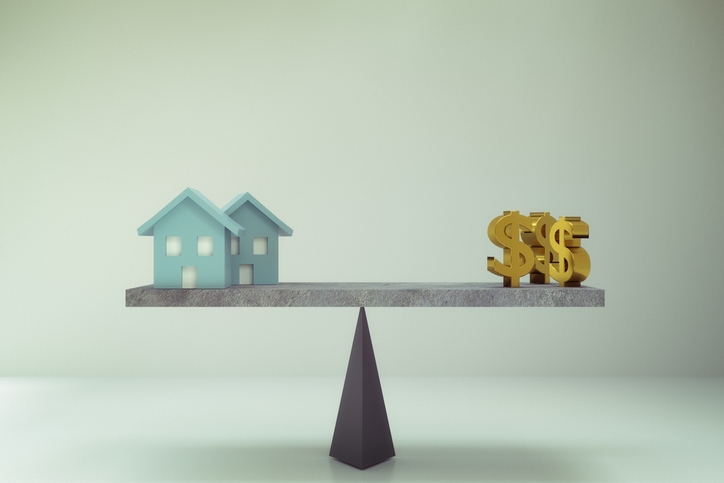 Only 19.9 percent of homes sold last year–roughly one-fifth of all transactions–were purchased at more than their asking price, according to a new Zillow analysis. This is down from the 21.5 percent share in 2018 and it disrupts a four-year streak where a greater share of homes sold above list price.
The median amount above asking that sellers realized was $5,100, down from $5,500 in 2018 and the lowest since at least 2011. Zillow reported the coolest top-35 markets were Miami (8.9 percent of homes sold above asking) Las Vegas (12.6 percent) and Tampa (13.3 percent). On the flip side, metro markets that recorded the greatest shares of homes selling above list were San Francisco (48.6 percent), San Jose (38.8 percent) and Boston (34.7 percent).
"The housing market took a breather in 2019, after years of red-hot sellers' markets," said Zillow Economist Jeff Tucker. "Many sellers were caught off-guard by the changing conditions, and ended up accepting offers at or below list prices that were dreamed up during the height of the frenzy. But the cloudy outlook for sellers began to clear late in the year after inventory buildups in several cities were whittled back down to record lows, suggesting a hot spring sellers' market is around the corner. Sellers hoping to cash in and upgrade should proceed with care, however, as the same tight conditions that may drive up their sale price will be facing them on the other side when they look to buy their next home."
Link copied
Published
Feb 06, 2020
Coming Up See All
Oct
07
Colorado Mortgage Summit
Denver, CO
Oct
12
California Mortgage Expo – San Francisco
San Francisco, CA
Oct
19
Suncoast Mortgage Expo
Tampa, FL
Get the Daily
Advertisement
Advertisement
Analysis and Data
Sales of New Homes Post 2nd Consecutive Monthly Increase