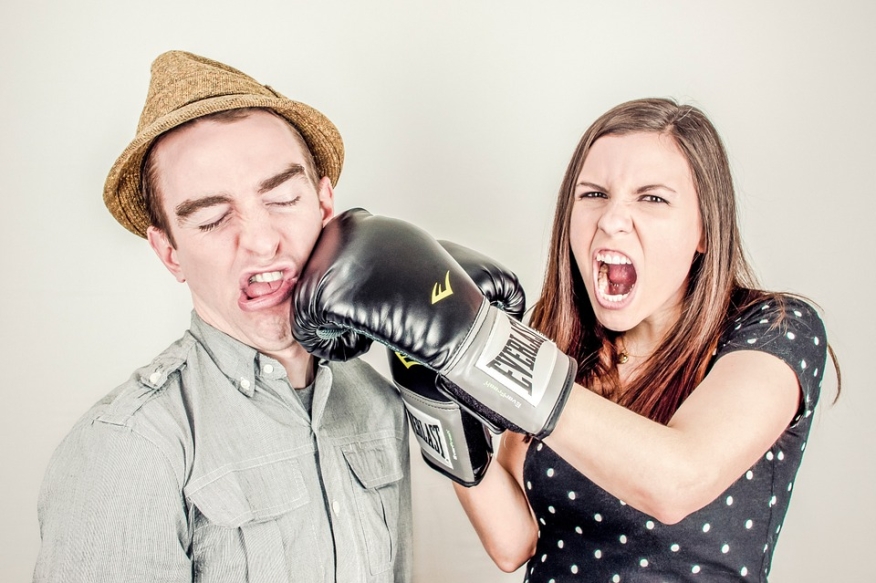 The homebuying process can be an emotionally trying situation, and a new survey commissioned by Zillow finds that couples who share the house hunt often get on each other’s nerves.
The survey, conducted by The Harris Poll, asked more than 2,000 who have gone through the homebuying process about the experience. Seventy-seven percent of respondents who sought out property with a significant other in the past decade admitted that they got into arguments during the process, while 71 percent who sold a home in the same period acknowledged they wound up fighting with their significant other while listing their residence.
Among the angry buyers, 54 percent disagreed over the size or style of home to buy and 47 percent bickered over the features they wanted in the home. Other conflicts were based on location (42 percent), budget (37 percent) and whether to buy a fixer-upper (29 percent). Mortgages sparked anger among nearly one-quarter of these couples.
Among the agitated sellers, most of the fights occurred among Millennial couples (85 percent) rather than baby boomers (54 percent). Sixty-nine percent of sellers got angry with each other over the pricing of the homes, compared to whether or not to make repairs (24 percent), the hassle of strangers that showed up for open houses (24 percent) and whether to keep the house clean for showings (24 percent).
Link copied
Published
Feb 12, 2020
Coming Up See All
Jan
26
Mortgage Leadership Outlook: Karl Jacob
Facebook Live
•
1:00 PM PT
Jan
27
Making Money in Non-QM
Webinar
1:00 PM ET
Feb
08
Texas Mortgage Roundup — Austin
Austin, TX
Get the Daily
Advertisement
Advertisement
Analysis and Data
Housing Bubble? Buyers Say Yes, Economist Says No