The Best State Capital to Live In Is … 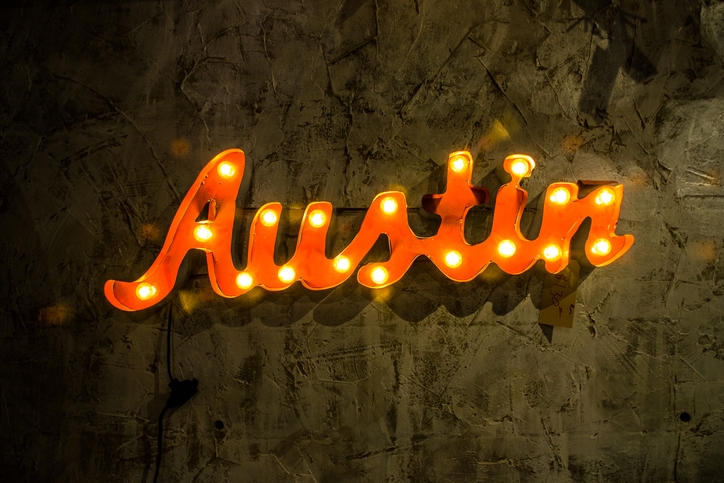 When it comes the capital cities of the 50 states, the best location for overall livability is deep in the heart of the Texas, according to a new study released by WalletHub.
In a number-crunch that covered 49 indicators of affordability, economic well-being and quality of life, Austin ranked highest among the state capitals. The city boasted the highest median household income (adjusted for cost of living) at $67,938, which is 2.3 times higher than Hartford, Conn., the capital city with the lowest at $28,977. Austin also scored the lowest premature death rate, tied for the highest number of attractions and placed second for the greatest percentage of Millennial newcomers, while Hartford also ranked highest with the percentage of its population living in poverty, the second highest unemployment rate and the second to lowest for capital cities where adults had an undergraduate college degree or higher.
Vermont’s capital ranked 15th on the overall list, but ranked first for the lowest unemployment rate (1.60 percent), the highest share of adults 25 years and older with at least a bachelor’s degree (61.60 percent) and the lowest violent-crime rate per 1,000 residents (0.94). Jefferson City, Mo., had the most affordable housing while Honolulu and Boston tied for the lowest level of affordable housing opportunities.
Source: WalletHub