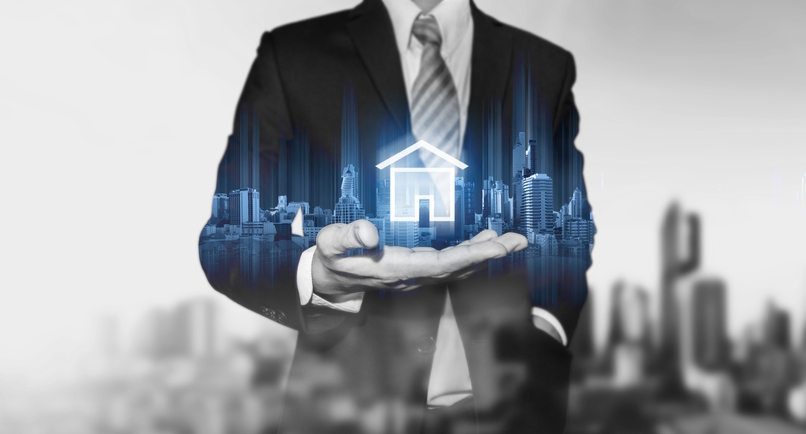 Real estate investors on the prowl for residences to be transformed into rental properties should primarily concentrate on cities in the southeastern states, according to a new study from IPX1031, a Fidelity National Financial company.
In a study of more than 300 cities nationwide, the top five markets that were identified as being the best for investors were North Charleston, S.C. ($8,323 annual return), Winston-Salem, N.C. ($6,951 annual return), Chattanooga, Tenn. ($7,622 annual return), High Point, N.C. ($7,097 annual return) and Tuscaloosa, Ala. ($7,336 annual return)
“On average, home values on our list of the 30 best cities for investment properties have increased by six percent year-over-year,” said IPX1031 in its study. “These cities also offer an average annual yield of $6,150, which represents potential profit after mortgage, property taxes and homeowner’s insurance.”
The study also noted that eight Texas cities were included in its top 30 ranking, adding that their affordable home prices (an average of approximately $153,000) coupled with higher median rent prices could bring an average annual return of $5,700. 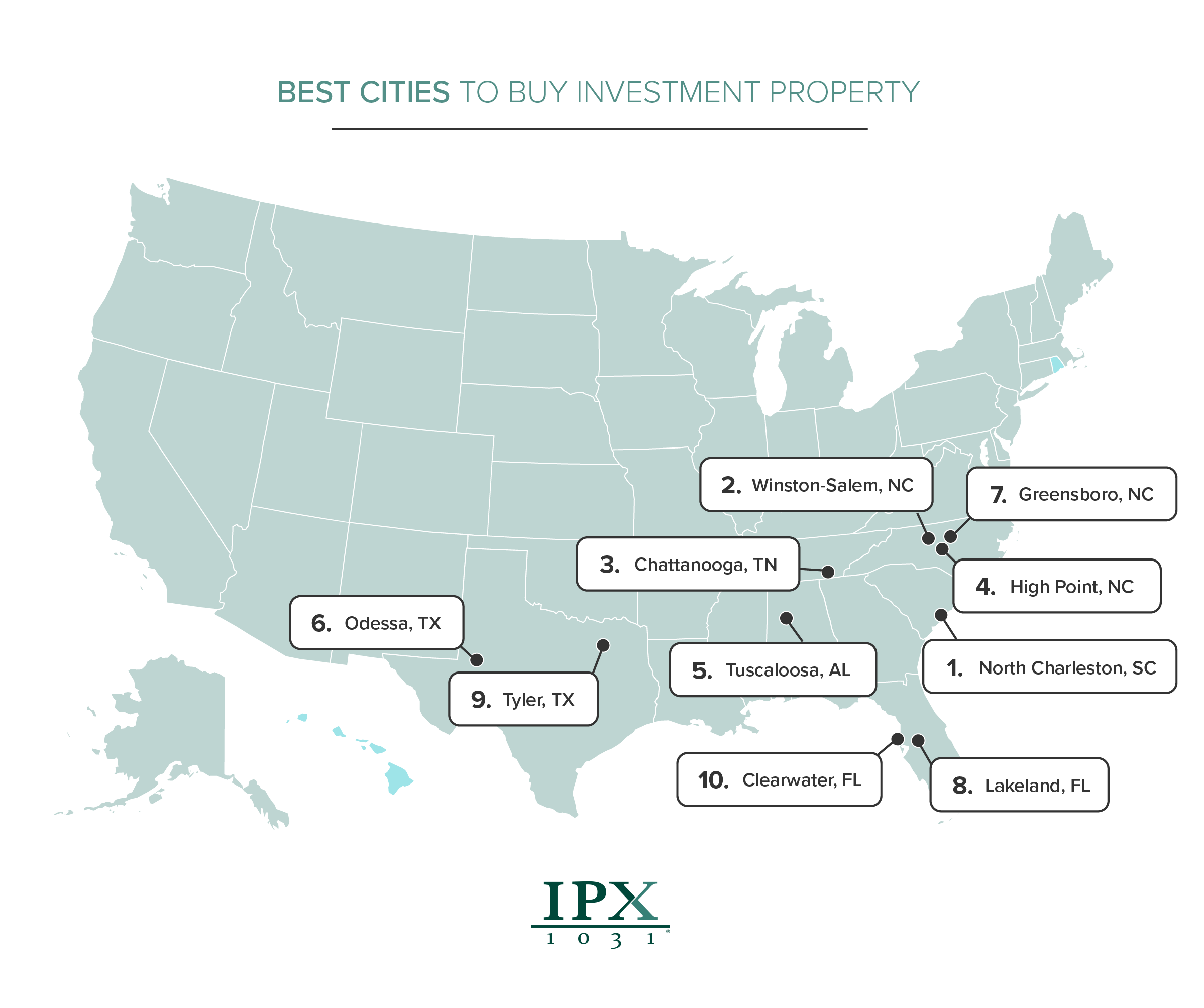