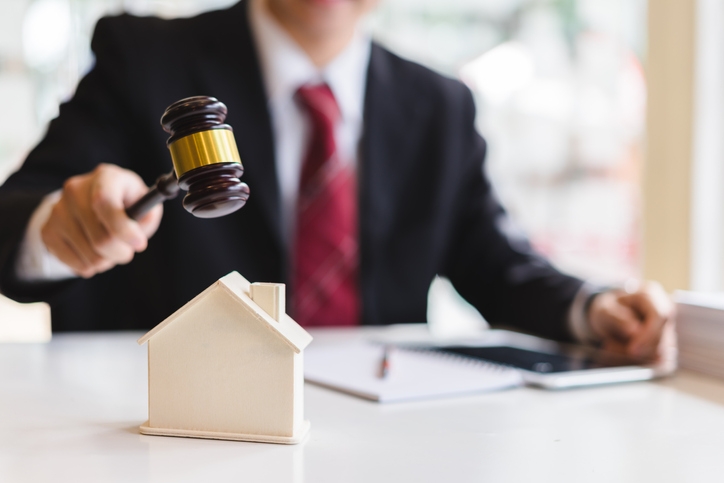 After a relative calm during the latter part of 2019, bidding wars for available housing heated up again in January, according to a new survey by Redfin of more than 500 of its real estate agents across the country.
Of the 24 markets where Redfin received a significant volume of responses from agents, homebuyers in all but five engaged in competition to secure a new property. The San Francisco Bay Area had the highest rate of competition, with agents estimating multiple home offers occurred more than 90 percent of the time, even though the market’s median home price was above $1 million.
"Low mortgage rates have brought buyers back to the housing market, but a lack of listings means buyers are having to compete with one another to secure a sale and lock in a mortgage rate," said Redfin Chief Economist Daryl Fairweather. "This competition pushes up prices, which means that even though buyers can get a good deal on a mortgage now they are often paying a higher sticker price."
Link copied
Published
Feb 24, 2020
Coming Up See All
May
17
OriginatorTech
Virtual
•
11:00 AM ET
May
19
Mastering Cash-out Refis to Drive Volume in Today's Mortgage Market
Webinar
1:00 PM ET
May
24
Suncoast Mortgage Expo
Tampa, FL
Get the Daily
Advertisement
Advertisement
Community
Leading LOs 2022