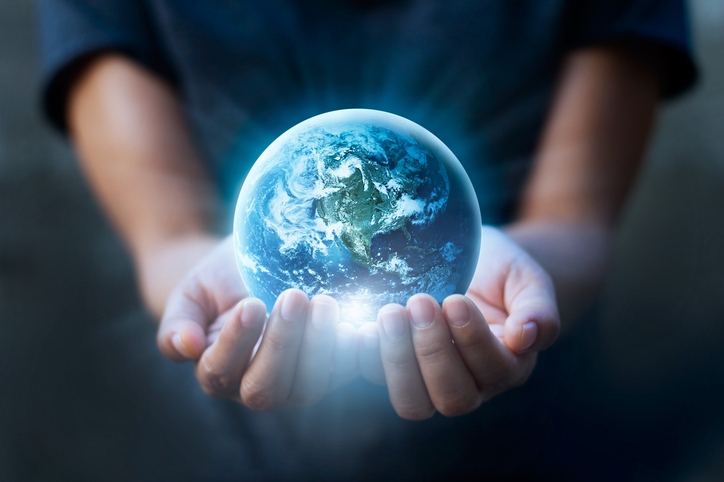 An overwhelming majority of homebuyers and sellers are agitated over the impact of climate change on the housing market, according to a study released by Redfin.
Seventy-three percent of respondents said that increased frequency or intensity of natural disasters “somewhat factors” into their decision about whether and where to buy or sell a home. In contrast, 10 percent stated this concern does not impact their decision-making on home purchases or sales.
Among the 29 U.S. and Canadian localities surveyed by Redfin, Houston's residents were the most likely to be concerned about climate change with nearly 60 percent of respondents in the Texas metro admitting that an increase in the frequency or intensity of natural disasters "very much" factored into their decision to buy or sell a home. New York City and Miami respondents ranked second and third at 47 percent and 46 percent respectively.
Regionally, only 23 percent respondents in the Midwest said that natural disasters seriously impact their real estate decisions, the lowest share of any geographic section. In comparison, 35 percent of people in both the Northeast and South cited natural disasters as impacting their housing transactions. Among demographics, nearly half of African-Americans said natural disasters "very much" factored into their real estate decisions, versus 32 percent of white respondents.
Redfin Chief Economist Daryl Fairweather opined, "Climate change is important to house hunters, but when it actually comes time to decide where to buy a home, it's outweighed by other factors that feel more immediate, like affordability and access to jobs. Environmental changes may be factoring into their thought processes, but not yet into their actions."