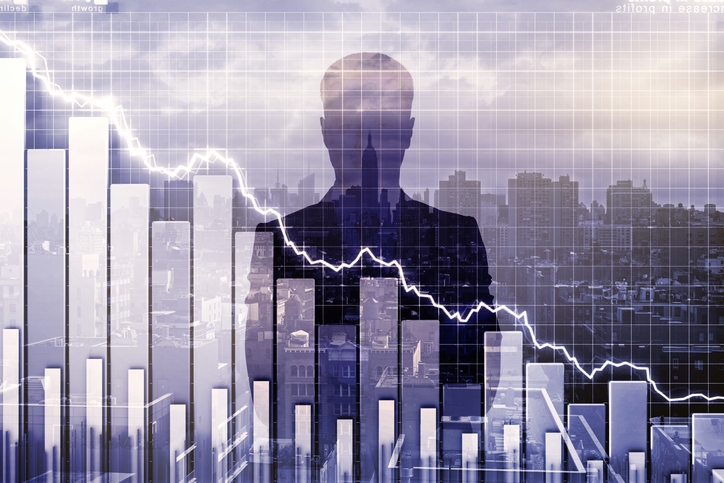 A prominent economist is expressing concern that attempts by the Federal Reserve to use its policymaking powers to address the economic jitters created by the coronavirus panic will not help the U.S. economy. 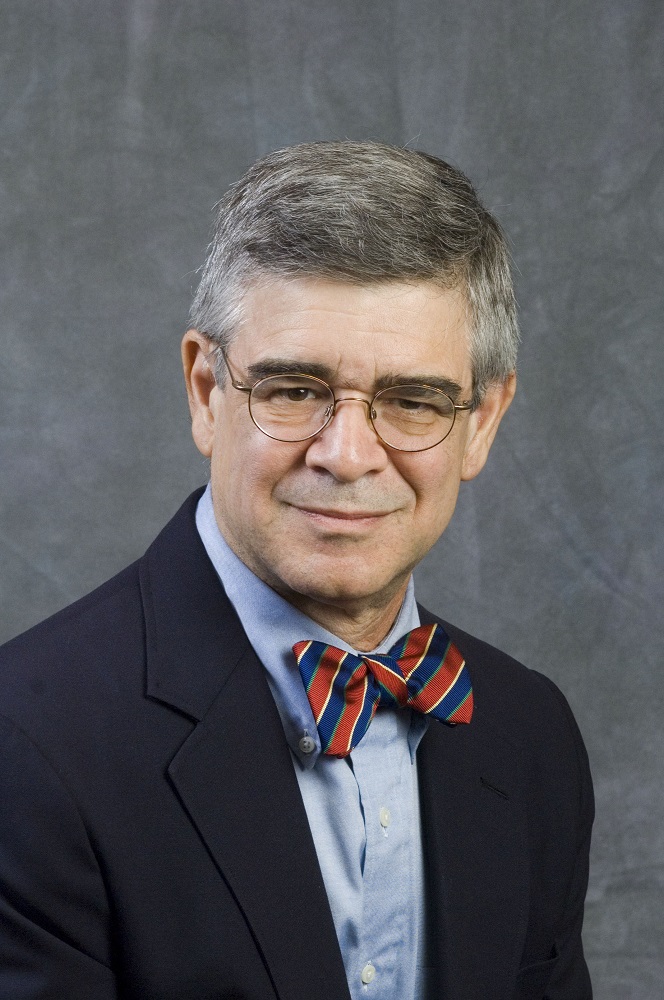 Dr. Peter Morici (pictured right), a business professor at the University of Maryland, used his opinion column on MarketWatch to state that “anything the Fed can do to assist the economy will be palliative,” noting that asking the Federal Reserve and other central banks “to act quickly are misplaced at best and more likely downright dangerous.”
Morici opined that Fed interest rate cuts or bond purchases made in response to a coronavirus-fueled economic slowdown “will be akin to passing out candles. They won’t bring back electric power any quicker when the lines go down if utility companies don’t have enough trucks and crew. And shortages of what we need—not consumers and businesses unwilling to spend—is the coronavirus economic challenge.”
Morici observed that the coronavirus is wreaking havoc on the Chinse economy, despite assurances from the Communist Party leadership to the contrary, and he warned that American companies with a heavy investment in China “are anticipating a potential 50 percent drop in revenue. That corresponds to a depression-level—not a recession-level—reduction in output.” Nonetheless, he insisted the Federal Reserve is not in a position to help mitigate this situation.
“Lower interest rates and Fed asset purchases effectively give the banks more and cheaper money to lend to consumers and businesses, but they won’t borrow more if the stuff is not on the shelves and can’t be made without Chinese suppliers and components,” he said. “The same goes for putting money directly in consumer hands with tax cuts, or indirectly stimulating the economy with a sudden jolt of federal funding for the Center for Disease Control to allay public health concerns.”
Morici added that if any money is to be allocated, it should be “targeted on disengaging European and American companies from their terrible dependence on China.”
Link copied
Published
Feb 28, 2020
Coming Up See All
Jan
26
Mortgage Leadership Outlook: Karl Jacob
Facebook Live
•
1:00 PM PT
Jan
27
Making Money in Non-QM
Webinar
1:00 PM ET
Feb
08
Texas Mortgage Roundup — Austin
Austin, TX
Get the Daily
Advertisement
Advertisement
Analysis and Data
Housing Bubble? Buyers Say Yes, Economist Says No