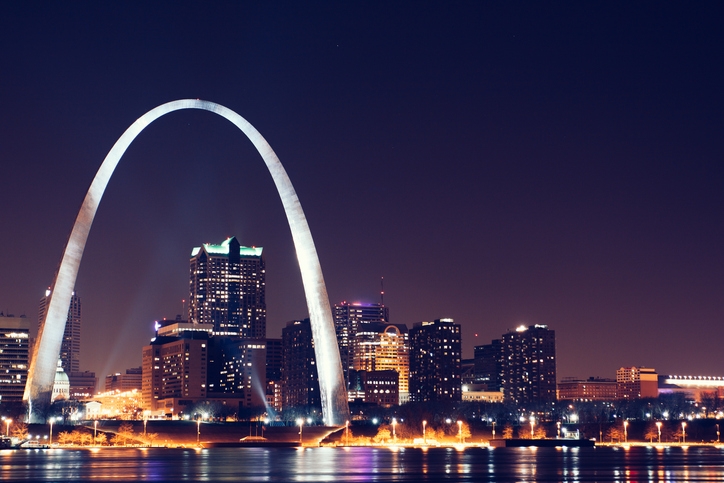 Veterans United Home Loans announced that it has hired more than 1,000 new employees in 2019. Last year along, Veterans United originated nearly 67,000 loans worth $16.4 billion, an uptick of 44 percent in number of loans and 56 percent in volume, year-over-year.

“Our employees are dedicated to providing the best possible customer service experience to Veterans and service members during their homebuying journeys,” said Dr. Amanda Andrade, chief people officer at Veterans United Home Loans. “We are excited that we were able to help as many Veterans as we did achieve the American dream of homeownership.”
Veterans United also expanded its footprint in St. Louis, with a new office where it will bring more than 150 mortgage origination and IT jobs to the region. Andrade said the proximity of the new office to its existing offices in Columbia, Mo. will allow it to tap into St. Louis’s talent pool, while maintaining close connections to the company’s roots in central Missouri.
“We plan to hire between 100-120 in production and 40-50 for our production team in St. Louis,” Andrade said.
Veterans United’s 3,100 employees focus on helping veterans and their families secure homeownership. The company’s success is tied directly to living out its employee-created values: “Be Passionate and Have Fun, Deliver Results with Integrity and Enhance Lives Every Day.”
In 2019, Veterans United Foundation, the philanthropic arm of Veterans United, donated nearly $1 million to support mental health and post-traumatic stress disorder initiatives across the nation through the Warrior Campaign. The campaign grew out of employees’ expressed desire to rally behind those who face the often-silent battle of mental illness and to show support for organizations that are helping raise awareness. In total, the foundation donated to 29 charities throughout the country. The foundation is supported by the company and its employees.
Veterans United recently ranked 17th on Fortune Magazine’s list of “100 Best Companies to Work For” in 2020, marking the fifth consecutive year that the company has been included on the list.