The National Association of Gay and Lesbian Real Estate Professionals (NAGLREP) has announced the launch of the LGBT Mortgage Advisory Group to represent the interests of LGBT homebuyers and mortgage professionals focusing on advocacy, education and empowerment. 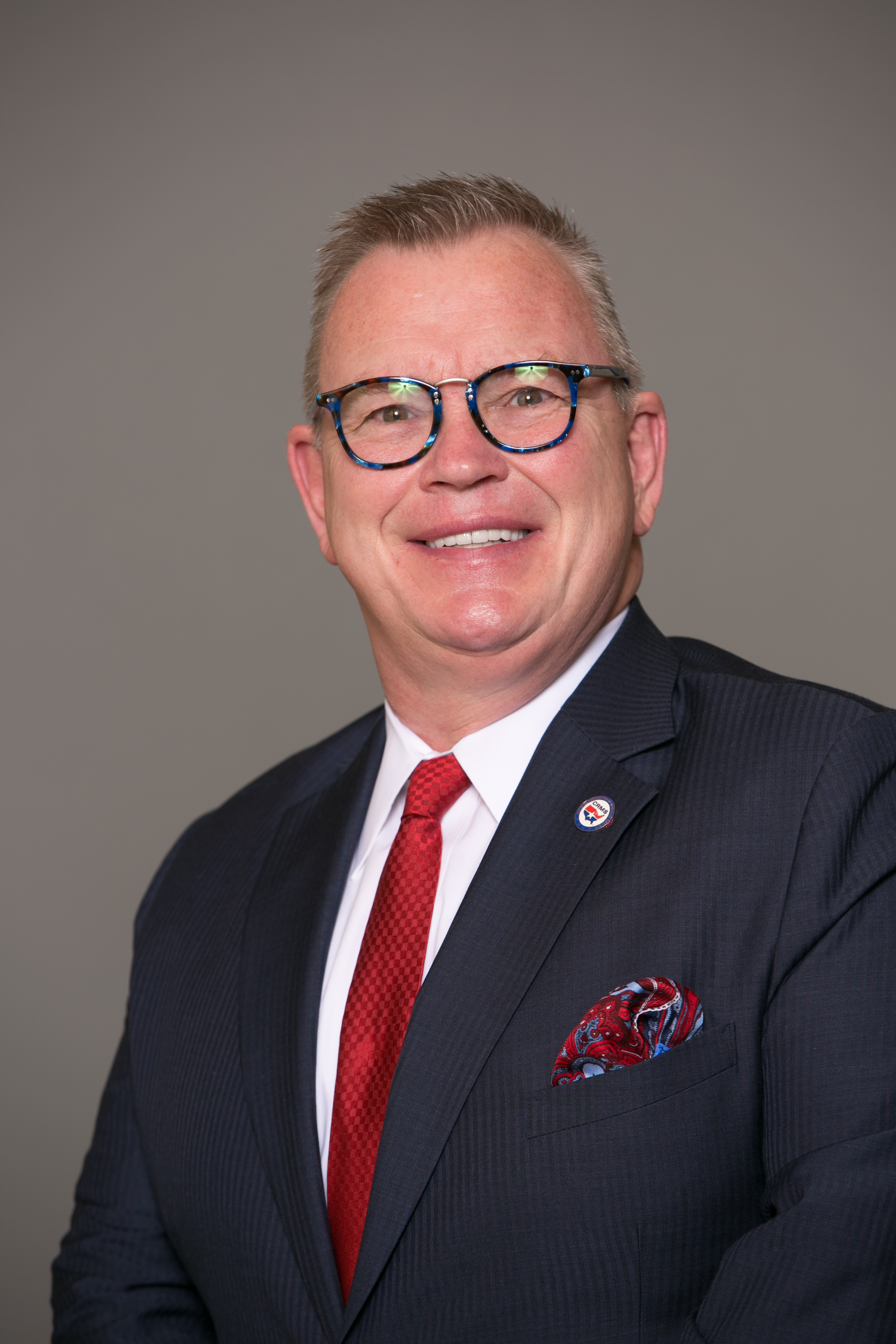 The LGBT Mortgage Advisory Group is chaired by Kimber White (pictured right), president-elect of the National Association of Mortgage Brokers (NAMB). In October, White will become the first openly gay president in NAMB’s 47-year history. Valerie Saunders, executive director of NAMB, will serve as LGBT Mortgage Advisory Group co-chair.
The LGBT Mortgage Advisory Group will work to create policy towards ending discrimination in any phase of the mortgage process. It will also identify opportunities to increase the LGBT homeownership rate which Freddie Mac reports at 49 percent, far below the national figure of 65 percent. Additionally, the group will work to showcase the lending industry as a viable career for LGBT individuals.
“NAGLREP has done an incredible job in raising awareness of the challenges LGBTs face in their pursuit of homeownership and obviously discrimination remains a leading barrier to entry,” White said. “I’ve been really pleased with how the lending industry has supported NAGLREP over the years. This is the next step. We believe NAGLREP’s lending partners can play a vital role in making the lending process easier for LGBTs while also identifying areas of business opportunities.”
White pointed out that researchers at Iowa State University’s Ivy College of Business recently found same-sex mortgage loan applicants were 73 percent more likely to be denied a loan than heterosexual couples. Additionally, despite no evidence that same-sex couples had higher default rates, same-sex couples paid more in fees and interest.
“The Iowa State study and the recent Newsday expose that showcased unequal treatment of minorities raised a lot of eyebrows in the real estate industry about ongoing discrimination,” NAGLREP Founder Jeff Berger said. “The National Association of Realtors has been a great partner and recently launched its Multicultural Real Estate Leadership Taskforce to address housing discrimination. Our new LGBT Mortgage Advisory Group is another addition to NAGLREP’s advocacy work that should add greatly to the industry’s efforts.”