The Mortgage Godfather: What Is Time For? 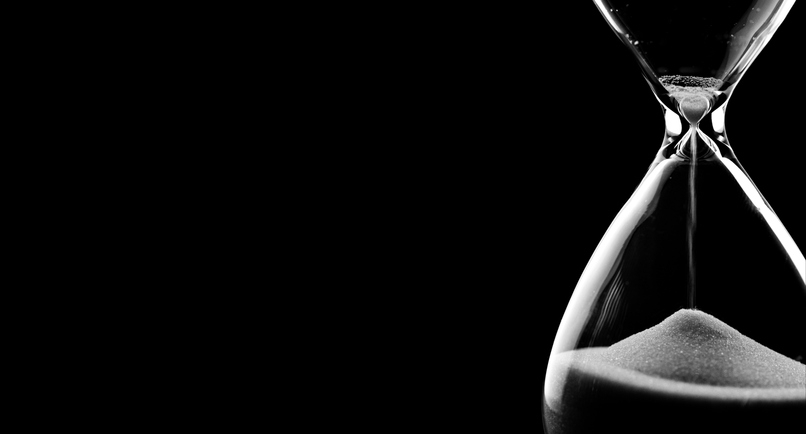 For more than a month, this subject of this article and every version that I’ve written, has seen the figurative bottom of the circular file. It’s so personal to me, that I’ve been unable to properly express my feelings of sadness, faith, anger, hope, fear, optimism, apprehension, courage and gloom. 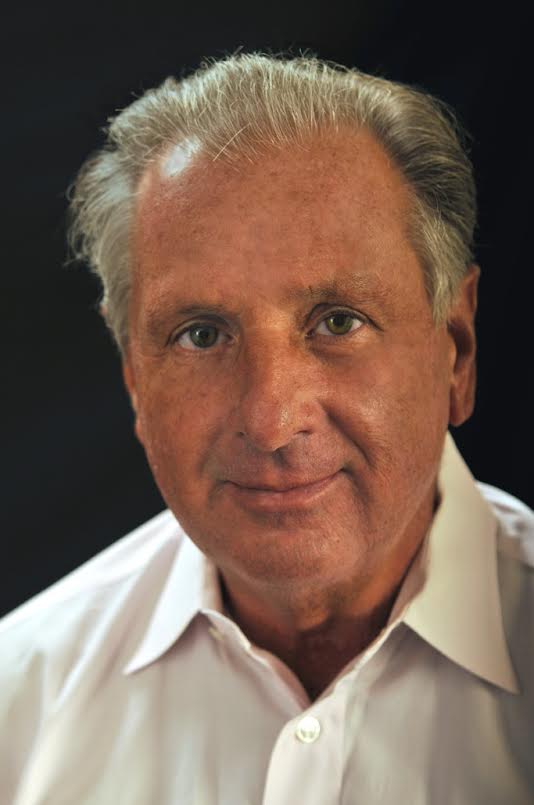