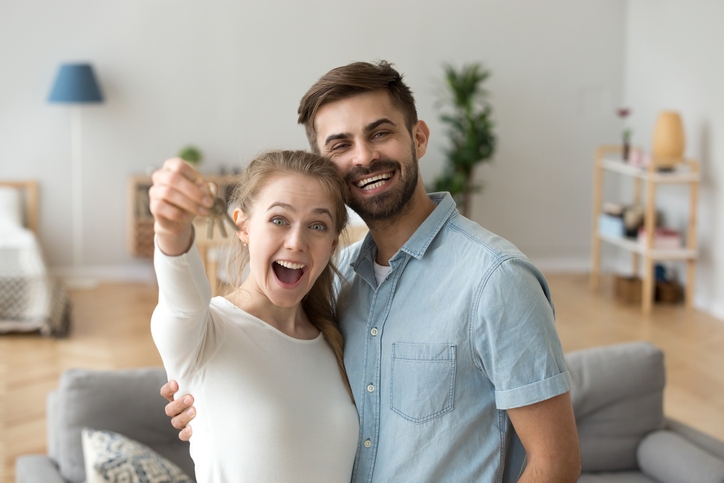 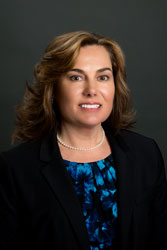 However you might choose to describe them, there’s no doubt Millennials are playing a more critical role in the housing market than ever. And for community banks and credit unions, understanding them can be the difference between winning their business and losing it to fintech challengers.
Millennials account for more than a quarter of the U.S. population—that’s roughly 85 million people. It’s the portion of the population with the most first-time homebuyers, so it’s a segment you can’t afford to pass up in the lending market. To help you better understand this unique generation, we’ve put together some information about Millennials, as well as some strategies you can use to capture a greater share of the Millennial market.
Of course, understanding Millennials is a whole lot easier said than done, but before we jump in and discuss them, we need to clarify who we’re talking about.

Who qualifies as a Millennial?

So who are we actually referring to when we use the term? It’s important to understand the age demographic that defines Millennials—that is, anyone born between 1981 and 1996.
Although the term “Millennial” has stuck, they’ve been known to go by other names. This includes “Gen Y,” the “Echo Boomers” (often the children of Baby Boomers), and the “Peter Pan Generation,” the third was coined in recognition of their tendency to prolong rites of passage into adulthood.

The ethnic and racial buildup of today’s homebuyers is far more diverse than previous generations. According to a Zillow study, 77 percent of all American homeowners are White. However, when the focus is shifted to Millennials in particular, only 66 percent of homebuyers are white, 17 percent are Hispanic, 10 percent are black, and seven percent are Asian/Pacific-Islander.

They haven’t been around for long, and it shows

With rates at only a fraction of historic levels, boomers and Gen Xers might suggest that it’s a great time to buy. Trying to convince a millennial of this may be tricky though, since low rates are all they’ve ever known, and are more likely to be swayed by subtle fluctuations. Fifty percent of Millennials said they would look for a cheaper house if rates increased a point or more, and five percent say they would give up looking altogether. 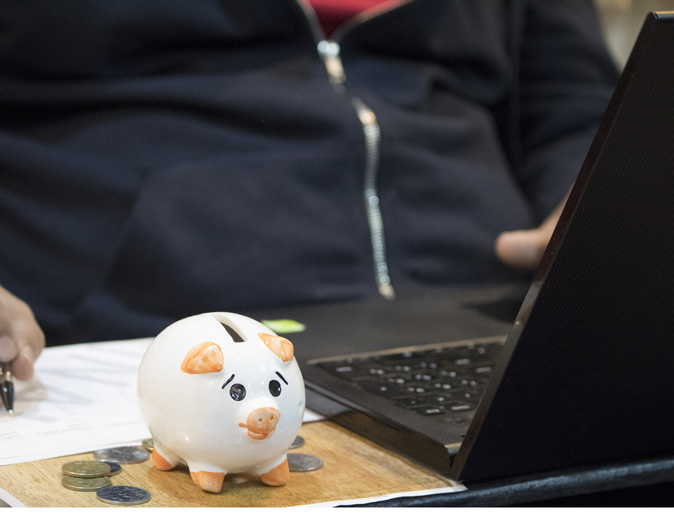 Although these aren’t the words we want to hear, there’s no doubt Millennials are becoming less interested in owning a home. In fact, the homeownership rate among adults under 30 has fallen almost 10 points in the past decade. During this time, the population has increased by roughly five million, while households in this age group have only increased a mere 200,000. If young homebuyers were forming new households at the rates we saw back in 2005, that would equate to 1.7 million new households. So what’s holding Millennials back?
►Student loan debt of course! Millennials are often saddled with student loan debt, and this setback is plaguing young homebuyers more than ever before. Last year, more than 50 percent of homebuyers under the age of 36 said that student debt delayed their home purchase. A 2019 Bankrate downpayment survey noted that nearly a quarter of Millennials listed college loans as a barrier for to their first home purchase.
►Marrying later. Only 21 percent of Millennials are married by the age of 28, which is staggeringly low in comparison to previous generations. In fact, this percentage is roughly half that of their Boomer predecessors (42 percent). This phenomenon, along with older first-time moms (averaging age 26), is impacting the buying landscape for Millennials.
►Overestimating downpayment costs. Eighty-six percent of Millennials believe they would need to put at least a 10 percent downpayment on their first home. But the reality is that many private insurers will offer loans to applicants with as little as a 620 credit score at only three percent down. So the perception of what it takes to become a homeowner is far greater than the reality for Millennials.

Don’t lose hope … here’s how to win them over

So how can your lending team capture a market segment that seems to be dismissing homeownership altogether? Here are a few weapons you’ll need to have in your arsenal if you want to capture and retain Millennial clientele.

For high-involvement purchases like homes, Millennials seek confirmation from as many sources as possible—whether through social media, Web sites or word of mouth. Seventy-three percent of Millennials report reading someone else’s opinion before purchasing. Ask for your client’s permission for a video review of their homebuying experience in front of their new house. A genuine testimonial can go a long way.
Don’t hesitate to encourage your Millennial buyers to publish content to their social platforms, and even suggest a post-closing selfie with them. Social sharing can create a positive impression among their peers, who are also likely to be Millennials.

Millennials are known for their ability to smell a phony sales pitch from a mile away. Your brand has to be believable, consistent and honest. On top of this, they prefer doing business with lenders who are ethical and give back to the community. Research shows that Millennials aren’t as self-absorbed as they’re stereotyped to be. Eighty-one percent of Millennials expect companies to publicly pledge to be good corporate citizens.

One of the biggest challenges facing loan originators is appealing to the modern loan applicant. Remember, demographics are shifting, and it’s important to mirror the market so that your clients feel as comfortable as possible. Hire multilingual professionals, especially Spanish speaking ones. According to HousingWire, Hispanics accounted for nearly 40 percent of household formations since 2008, making it the largest increase of any demographic.

As we stressed before, Millennials tend to have a distorted perception of the requirements for homeownership. Educate them about the reality of actual downpayment costs. Again, many don’t realize they can own a home with just three to five percent down.
Fifty-nine percent of Millennials say they have no one to turn to for financial guidance. Be the guide they need. Stress to them the benefits of homeownership, and the different approaches they can take to get there. But most importantly, put them in the driver’s seat. To get through to this demographic, you need to position yourself as an educator, without coming off as bossy. Remember, the last thing Millennials want is to be ordered around.

At the end of the day, Millennials share a lot in common with the rest of us (albeit they’re younger and perhaps better looking). Remember, this generation has grown up in the households of Baby Boomers and Gen Xers, and shares more characteristics with them than you might think. Yes, Millennials love their technology, but that doesn’t mean you should lose sight of the human element we’ve always known. Although more Millennials will start their mortgage journey online, they still prefer the same personal, face-to-face interactions when making these life-changing decisions- just as their elders did. There’s no amount of technological innovation that can replace your lending expertise, and this is the ‘wow factor’ that will continue to delight your Millennial clients and prospects.
As senior national account executive at Data Facts, Kim Gates provides lending professionals with cutting-edge information products and services to help them make sound decisions and maximize efficiencies. Kim is widely regarded as a product expert, and prides herself on staying informed of the developing trends and regulations that affect her clients. Above all, Kim values the relationships she has in the marketplace.
This article originally appeared in the December 2019 print edition of National Mortgage Professional Magazine.
Link copied
Published
Mar 10, 2020
Coming Up See All
Nov
10
Motor City Mortgage Expo
Detroit, MI
Nov
18
Texas Mortgage Roundup – Houston
Houston, TX
Dec
09
California Mortgage Expo – Irvine
Irvine, CA
Get the Daily
Advertisement
Advertisement
Analysis and Data
U.S. House Price Index Is Up More Than 18 Percent YOY