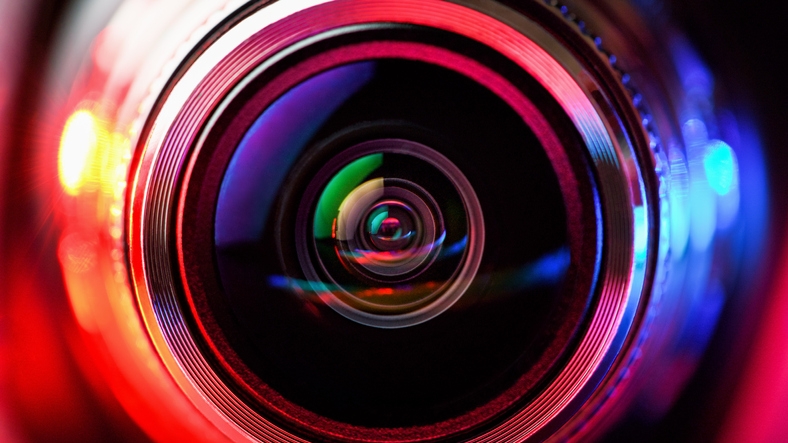 Does anyone remember back in early 80’s a song called "Living on Video" by the Canadian synth-pop band Trans-X? 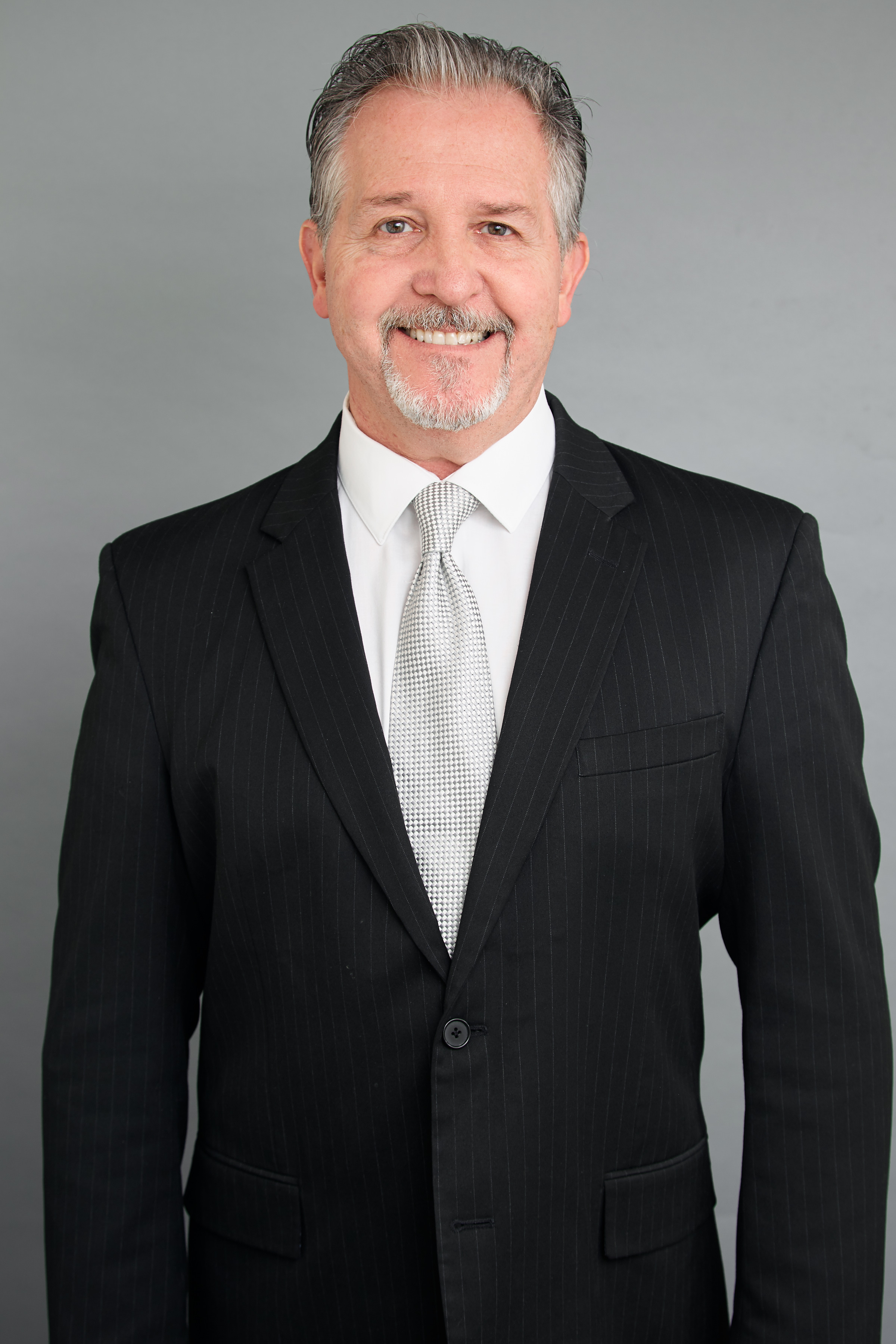 It was the advent of MTV’s Music Television in 1981 that redirected the trajectory of the music industry. The idea of producing creative music videos to air on television was appealing to many rock-n-roll bands as it presented an opportunity for rebranding and catalyzed a new wave of mania as they were suddenly able to captivate teenagers and young adults with their mesmerizing vocals and hypnotic visuals—all from the comfort of their fans’ own homes. Yes, it was becoming more and more apparent that "Video Killed the Radio Star.”

A brief history of time …

It was during the early 1960s that Leonard Kleinrock would be credited with the initial development of what we know today as the World Wide Web. This was the precursor to what jump-started the Internet in 1969 with the U.S. Defense Department's Advanced Research Projects Agency Network (ARPANET). On Jan. 1, 1983 ARPANET adopted what was known as Transmission Control Protocol and Internet Protocol (TCP/IP). From there, researchers collaborated and began to assemble what would soon be considered the “Holy Grail” of networks.
It was Aug. 6, 1991, nearly 10 years later, that the World Wide Web would become available to the general public. Its creator, the now internationally known Tim Berners-Lee, gave birth to a new technology which would fundamentally change the world as we knew it. The World Wide Web has its foundation in work that Berners-Lee did back in the 1980s at CERN, the European Organization for Nuclear Research. (CERN is also home to the great particle separator, “The “Large Hadron Collider”—a giant atom smasher … but we’ll save that for another time—I’m still working on ways to tie atom-smashing into the mortgage industry.) It was there that Lee had been looking for a way for physicists to share information around the world in an omnipresent manner without everyone having to use the exact same type of hardware and software.
Today, this modern technology has evolved into something much more powerful and pervasive—one might say it’s moving at the speed of business as companies across all industries are taking full advantage of social platforms including Facebook, Instagram, Twitter, Pinterest, Snapchat, BuzzFeed and LinkedIn—all of which now support and facilitate “live” video technology. Even e-mails are incorporating video footage. This has literally changed the landscape in which we communicate with others, how we advertise our wares, and how we emotionally connect with people—just shy of being face-to-face “irl.”
Much like the MTV days which conquered a new frontier of audiences, video has become the primary stimulus for audiences online. YouTube, for example, has catapulted to being one of the most popular and powerful search engines, only second to Google. It is evident that more people are adapting to “living on video” and stepping away from static imagery and messages that flood the internet. We live in a hyperbolic world where nearly everyone is roaming about with a smart phone device. One that not only allows them to consume video media, but to create it. In other words, everyone is walking around with their chance at their 15 minutes of fame (alright, 60 seconds of fame?) in their pockets.
Aye, there’s the rub … and the caveat. Statistics report that the average attention span of most people is approximately eight seconds. That’s a second less than that of a goldfish. It has been reported that even email read-lengths vary by device, but less than three seconds was the overwhelming majority across all smart phone devices. 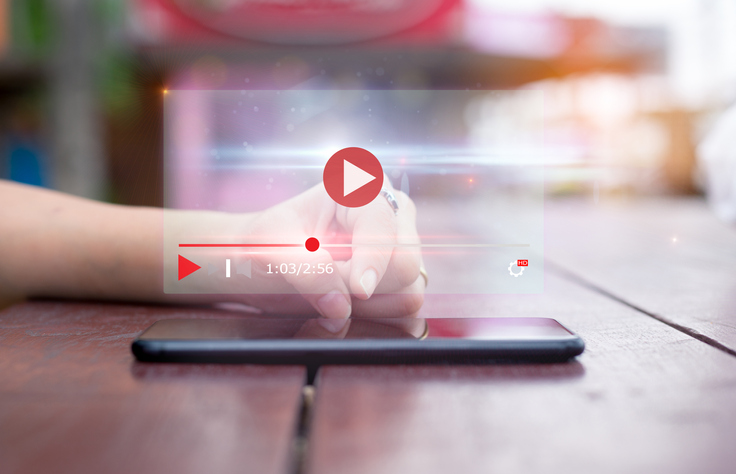 The “Three- to Five-Second Rule”

So, what does this all mean? Today, many businesses and the industries they serve continue to adapt their marketing strategies in an effort to capture the limited attention span of their targeted audiences. The general rule of thumb is that you only have between three to five seconds to grab the attention of your audience—something the major advertising agencies have known for decades.
Millennials, for example, are known for searching information across many mediums very quickly. This means they are processing information at a much faster rate, and therefore, expect information faster. According to CNBC a recent study conducted by comScore reported that Millennials spend 61 percent of their online time on smartphone apps, eight percent on the mobile Web, 25 percent on desktop, and just five percent on their tablets. In other words, the Millennial generation and younger have been programmed to surf and navigate vast oceans of data in just a matter of seconds. Consequently, their minds are capable of discerning what is of interest to them in an instant, leaving only a brief window to capture their attention—according to this study, just five to six seconds in length.
Therefore, with all this information moving at the speed of business and with most people having a shortened attention span, it becomes even more challenging to stand out amongst all the noise.
If everyone is “living on video” will it reach a point of over-saturation? It brings to mind a line in The Incredibles from the antagonist, Syndrome, who wants to eradicate “the supers” by equalizing superpowers (or super-inventions) for the common people. His reasoning? When everyone is super, no one will be. Video is soon becoming the great equalizer.
We cannot say for certain that the universality of video technology will ultimately dilute its potency, but we can say that it’s becoming more difficult to stand out from the crowd. By keeping up with the evolving technology and marketing trends you will not only become a more perceptive consumer of media content, but you will hone the skills necessary to actively participate in the field and spread your own ideas!
Here are some of the best practices and general rules of thumb you can apply to ensure you are producing the best possible message and increase your chances of getting your audience to pay attention and engage your video posts.

In the words of John Maeda, “In simplicity we trust.”
Whether delivering a message or showcasing your products or services, make it a point to institute the laws of simplicity. According to Maeda, the simplest way to achieve simplicity is through thoughtful reduction—or what is referred to as the “reduction principle.”
Ironically, the process for reaching an ideal state of simplicity can be truly complex. A general rule of thumb is: When in doubt, remove it. Remember, if it doesn’t add, it takes away.
Again, by reducing you are providing a foundation that will not only help you distill your message into its simplest form, but ensure that you keep your message en pointe and directed.
Author of Thirty Days of Thought, Jay Doran, recommends applying the following four fundamentals and principles to create “The Ideal 1-Minute Video:”
1. Create the hook (zero to three seconds): Capture their attention by getting straight to the point! It is recommended not to use a pre-canned video bumper. Don’t waste time saying your name or reusing video footage you might have from a prior TV spot. Instead, let your viewers know what their getting themselves into right off the bat! Remember, you only have a few seconds to capture their attention.

2. Ignite pleasure/pain (three to 15 seconds): Viewers must identify with the problem or opportunity you’re presenting. Therefore, ask a question, show success, or even failure, to strike a chord with them and connect on an emotional level.

4. Call to action (50 to 60 seconds): What do you want them to do? By demanding something from your viewer and reinforcing their sense of agency and choice, you automatically engage them!

In addition to Doran’s reputable advice, consider reinforcing the personal connection you’ve established, or are seeking to establish, with your viewers by reinforcing your credibility as a source, demonstrating loyalty by remaining consistent with your viewers and asking them to stick with you throughout your journey, and remaining accessible. No matter how professional or academic you get with your strategies, the most important quality to bring to your content is yourself. In an age that is becoming increasingly more digital, what we need is humanity.
Paul A. Lucido is chief marketing officer for PRMG, Paramount Residential Mortgage Group Inc. Paul has more than 21 years of experience in brand development and advertising communications in the mortgage industry. He is in charge of overseeing PRMG’s corporate brand and executing marketing initiatives on a national scale. He may be reached by phone at (951) 547-6311 or e-mail [email protected].
Link copied
Published
Apr 09, 2020
Coming Up See All
May
17
OriginatorTech
Virtual
•
11:00 AM ET
May
19
Mastering Cash-out Refis to Drive Volume in Today's Mortgage Market
Webinar
1:00 PM ET
May
24
Suncoast Mortgage Expo
Tampa, FL
Get the Daily
Advertisement
Advertisement
Community
Leading LOs 2022