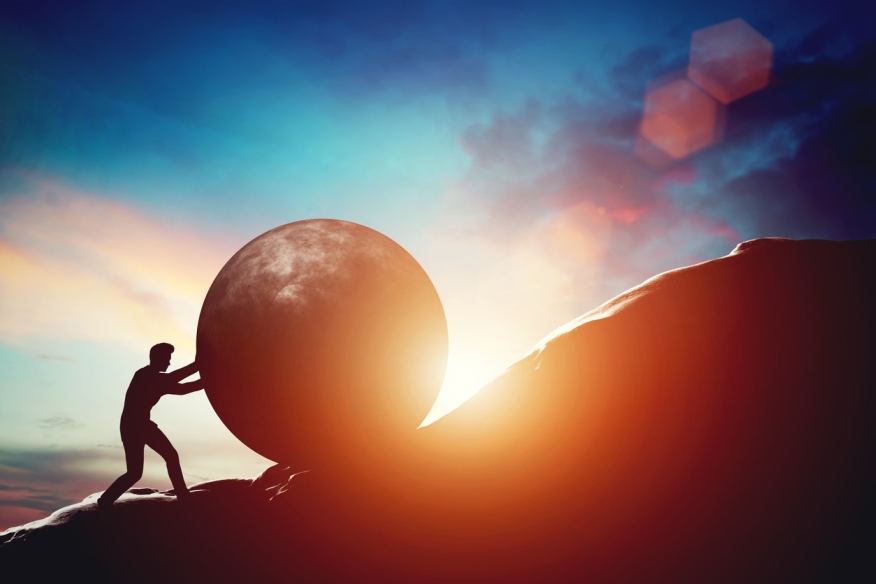 Fannie Mae and Freddie Mac could be facing a rough time ahead according to a recent Bloomberg report which revealed the entities' shares dropping rapidly. Shares have dropped over 30% since the end of February, and there could be more battles ahead.
"The companies, which backstop roughly $5 trillion of mortgages, might have to set aside huge amounts of money to cover the risk of souring home loans," wrote Bloomberg's Elizabeth Dexheimer. "They may also take a hit from the pain being inflicted on nonbank mortgage servicers as millions of borrowers delay making their monthly loan payments. Meanwhile, the outlook for the U.S. housing market—the engine that powers Fannie and Freddie’s profits—looks bleak."
This doesn't bode well for Fannie and Freddie investors who have always been backed by the government. Without solid financials and a healthy U.S. economy, Dexheimer believes it will be hard for investors to survive outside of the government's grip.
"This crisis is dashing hopes for a quick exit from conservatorship," said Jaret Seiberg, an analyst at Cowen & Co. "If there’s not a lot of clarity on their losses or capital it’s hard to envision the market providing the $100 billion of fresh capital they would need to raise down the road."
Click here to read more about the challenges Freddie and Fannie are facing.
Link copied
Published
Apr 30, 2020
Coming Up See All
Jan
26
Mortgage Leadership Outlook: Karl Jacob
Facebook Live
•
1:00 PM PT
Jan
27
Making Money in Non-QM
Webinar
1:00 PM ET
Feb
08
Texas Mortgage Roundup — Austin
Austin, TX
Get the Daily
Advertisement
Advertisement
Analysis and Data
Housing Bubble? Buyers Say Yes, Economist Says No