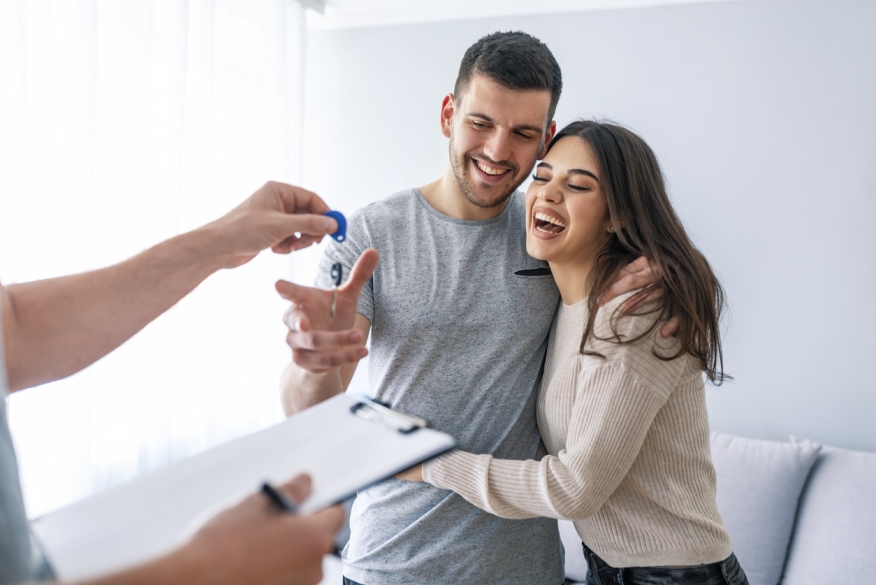 Homebuying dropped a significant 34% in March, but according to data from Redfin, that number is now down to 15% from pre-COVID-19 levels for the last seven days that ended Sunday, April 26.
"So far, the reality is a more modest increase in new listings and pending sales. In the seven days ending April 24, almost 53,000 new homes hit the market compared to just over 48,000 for the seven days ended April 13—the date new listings hit the lowest level over the past two months," according to the report. "More new listings has led to more sales, with pending sales up from fewer than 31,000 in the seven days ended April 13 to more than 32,500 for the seven days ended April 24."
The report did state that across the U.S. inventory levels are the lowest that Redfin has seen in the past five years. The median listing price is up 1% compared to the same period in 2019, which could be due to more competition as inventory struggles continue.
"Buyers and sellers are in a deadlock. Buyers are asking 'is now the right time,' and making more conservative offers, but sellers are not willing to come down on price," said Octavia Valencia, a Redfin agent in Atlanta.
Graham Rogers, a Redfin agent in South Carolina, said: "In the end, buyers are paying up to hit the seller's bottom-line number."
Click here to read the full Redfin report.
Link copied
Published
May 01, 2020
Coming Up See All
Aug
18
Maximum Acceleration
Las Vegas, NV
Aug
19
Originator Connect
Las Vegas, NV
Aug
19
Non-QM Summit
Las Vegas, NV
Get the Daily
Advertisement
Advertisement
Analysis and Data
Mortgage Debt Rose 14% From 2017-2021: Experian