Tensions Could Heighten As Mortgage Payments Come Due 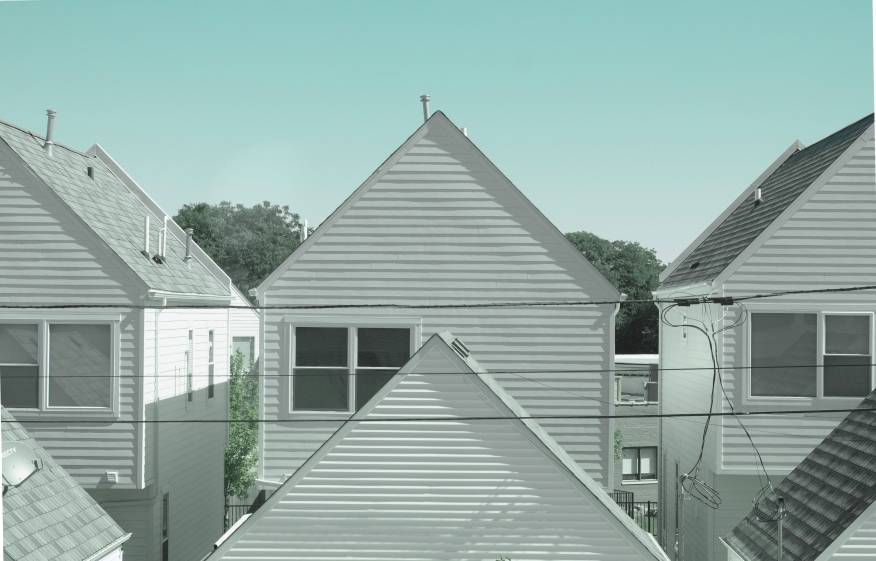 May mortgage and rent payments are here, and a new report claims this month, in particular, could bring tensions among borrowers, lenders and landlords.
A Washington Post report revealed that the May 2020 payment period could be the next crisis the housing industry faces after tackling the hardships brought forth by the COVID-19 pandemic. The report states that this is especially true for high-priced regions for those making under $75,000, as the $1,200 stimulus check may not have been enough to help them cover rent or mortgage payments.
"The speed and broad reach of the disruption are likely to pit landlords and mortgage companies against homeowners and renters, with each side claiming it needs more assistance and fueling calls for billions in new aid for the housing sector," according to the report. "Already, at least 3.8 million homeowners have sought mortgage relief and were not making their payments by the end of April, a 2,400 percent increase from early March, according to Black Knight, a mortgage technology and data provider. That number is likely to increase drastically this week as the country’s unemployment rate hits levels unseen since the Great Recession, lenders and housing advocates say."
The report claims that an estimated 1.5 to 2 million homeowners could lose their homes to foreclosure because of the crisis. It may be few than the number of folks who lost their homes in the housing crisis, however, it is still three times that of the existing foreclosure rate, according to the report.
"The number of homeowners seeking assistance is likely to ramp up in coming days as May due dates come closer," said Mike Fratantoni, chief economist for the Mortgage Bankers Association. "Whether we meet or exceed those numbers [from the global financial crisis] depends on how long the shutdowns are going to last."
Click here to read more about the upcoming crisis the mortgage industry could face.
Link copied
Published
May 04, 2020
Coming Up See All
Oct
07
Colorado Mortgage Summit
Denver, CO
Oct
12
California Mortgage Expo – San Francisco
San Francisco, CA
Oct
19
Suncoast Mortgage Expo
Tampa, FL
Get the Daily
Advertisement
Advertisement
Analysis and Data
Sales of New Homes Post 2nd Consecutive Monthly Increase