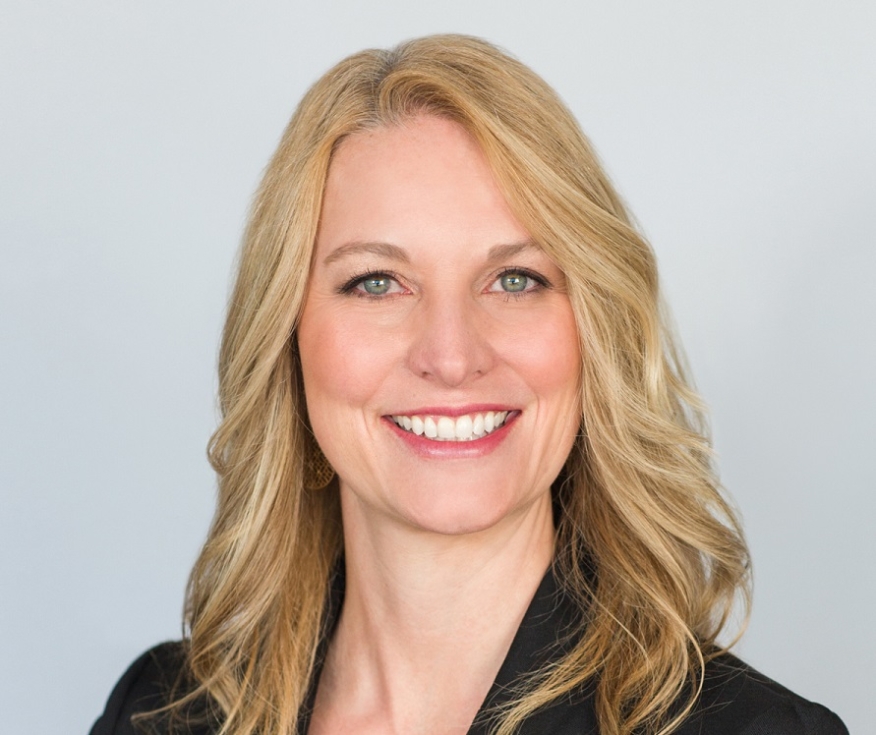 Koonce, who most recently served as president of the Colorado Division of North American Title of Colorado, will provide guidance to her division's escrow managers and staff regarding best practices as well as company escrow policies and procedures applicable to escrow operations across the country. She will also monitor regulatory and legislative changes, review and implement best practices in the settlement services industry across the country and make recommendations to executive management regarding settlement services.
“Natalie is a proven leader," said Joseph McCabe, WFG’s executive vice president and general counsel. "During a distinguished career in positions of responsibility she substantially grew each company's market share, client base, staff and reputation within the industry. She has a remarkable ability to generate excellence from her teams through personal encouragement and motivation. We're lucky to have her join our WFG team.”
As president of North American Title of Colorado's Colorado Division, Koonce managed operations of 11 branches and 80 associates. During her first full year in that position, she returned the Division to profitability, exceeding its revenue goal by 16% and decreasing expenses by 5.0% year-over-year. She then managed the Division through an acquisition and divestiture, adjusting strategies to accommodate changes while supporting associates, and then implemented new strategies to meet growth and revenue targets.
“I'm very excited to join WFG, especially as they launch their second decade,” said Koonce. “I look forward to contributing to WFG's dependability for its title agents to deliver accurate, reliable services to clients. But I will also work to create an environment in which our staff and our associates are able to perform beyond their expectations."
Prior to her role as president, she was NATC's Mountain Region settlement services manager. This involved serving as liaison for CFPB/TRID implementation by coordinating with legal, compliance, division presidents and escrow departments for four states, as well as preparing escrow teams and Division Presidents for the ALTA Best Practice Certifications audit. In her role as the company's Southern Colorado vice president, her area became the company's most profitable with its consistently largest market share. She oversaw revenue growth of more than 200 percent, while doubling team size through recruiting and stabilization.
Koonce entered the title world in 2000, at Stewart Title, where she began her seven-year stint first as transaction coordinator, an extension of the sales team. Within her first two years she was promoted to branch manager, closing transactions for both residential and commercial properties. She moved to Empire Title in 2007, where she served as an escrow officer, working with real estate agents, assistants, transaction coordinators, lenders, attorneys, surveyors, processors, title examiners, vendors, buyers and sellers. She tripled personal annual closing volume, helping the company earn the top market share.
Link copied
Published
May 05, 2020
Coming Up See All
Jan
26
Mortgage Leadership Outlook: Karl Jacob
Facebook Live
•
1:00 PM PT
Jan
27
Making Money in Non-QM
Webinar
1:00 PM ET
Feb
08
Texas Mortgage Roundup — Austin
Austin, TX
Get the Daily
Advertisement
Advertisement
Industry News
Popular Bank Names National Director Of Residential Lending