How to See Beyond a Credit Score 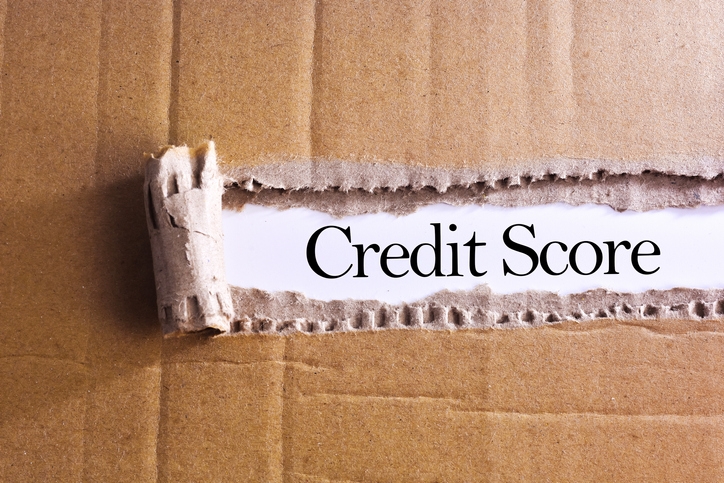 Nearly 60 million Americans are considered credit invisible, meaning that they have not built a substantial credit history. For decades, lenders have relied heavily on the traditional credit score as the most important indicator of a borrower's credit risk. People who don’t have a credit history are often left out of the mainstream U.S. financial system. Even though they pay their phone bill, electricity bill and rent, they're excluded from affordable credit options because they haven't been summed up in a three-digit credit score. 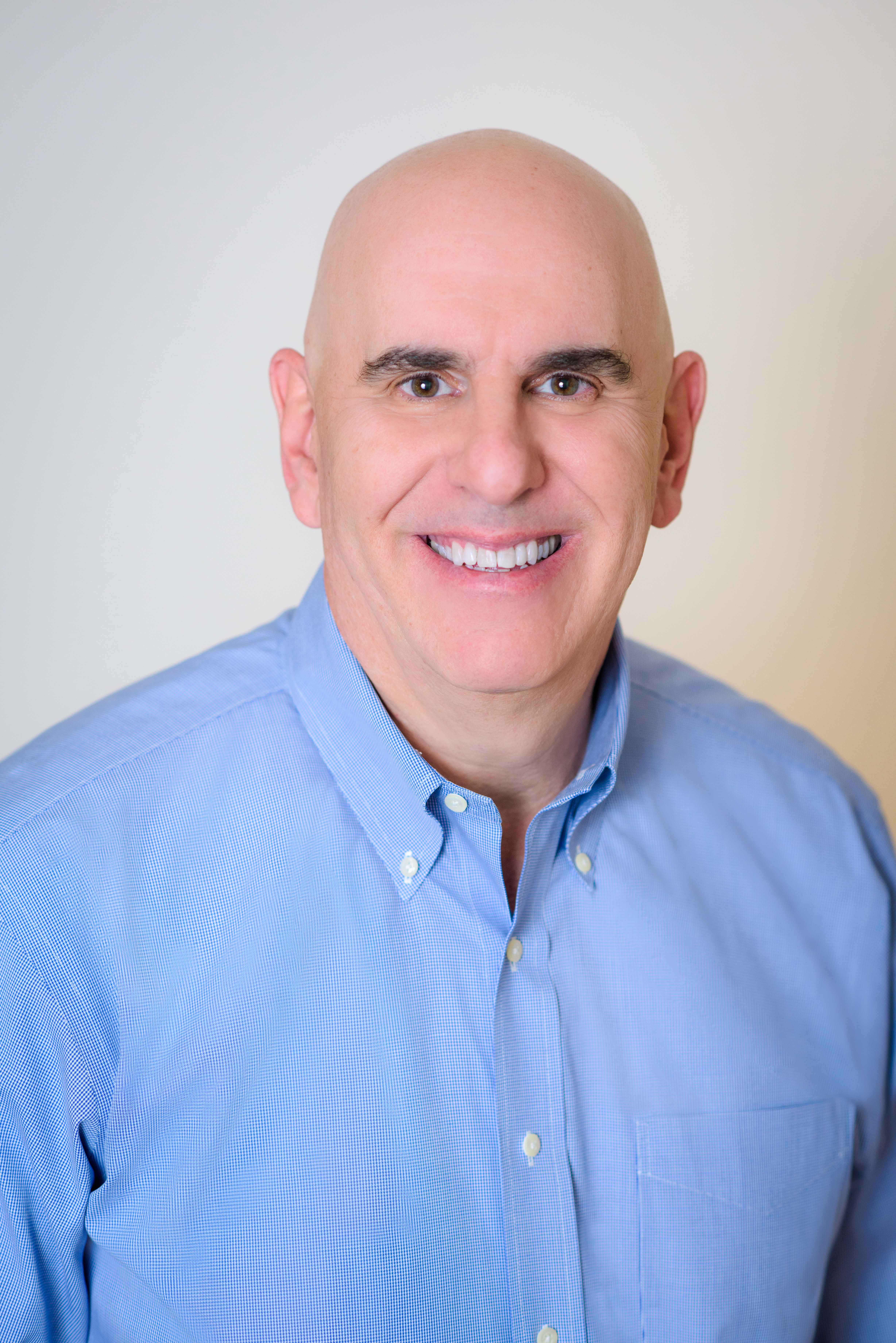 It’s time to end our over-reliance on the traditional score, which is holding back some 20 percent of U.S. residents from gaining real economic opportunity, and many others for whom a three-digit score fails to capture their true level of creditworthiness. Fortunately, new tools such as machine learning and credit analysis that uses trended data and data not found on traditional credit reports (known as “alternative data”) can fill in these huge gaps in the analysis of the underbanked. As a result, lenders can find new borrowers and widen their portfolio, specifically within sub-prime, Millennials, and Generation Z populations. Smart lenders will begin building trending and alternative data into their models, which yield a much better look at consumers’ abilities to repay loans.

Even when a consumer has a credit score, that alone doesn’t paint the full picture of creditworthiness. Consider two people that both have the same 700 credit score … do they have the exact same credit risk? One could be on their way up from 650, while the other is on their way down from 800. A great way to know the direction of a consumer’s default risk is by looking at trended data, which captures financial behavior (payments and borrowing) over a consecutive period of months or years. Lenders who use traditional scores alone won’t have that perspective, but those who incorporate trended data in their models know to find out that not all 700s are alike.
Alternative data can also help thicken up a credit file up by including factors such as a consumers' cash flow, rent payment history, length at current employer or residence, and liens and judgments. These varied and credit-adjacent variables help paint a much more accurate picture of how likely someone is to repay a loan.
Most lenders already have access to a lot of credit-adjacent alternative data, but rarely use it because it’s of little use in a standard logistic regression model in which many of the factors in this expanded set of variables can correlate with each other. That is, they don’t provide any added signal; two factors can cancel each other out. This is why the lending industry became so reliant on the traditional three-digit credit score.

New tools such as artificial intelligence (AI) and machine learning (ML) are helping a growing number of lenders go beyond the status quo modeling techniques. A machine learning model can incorporate hundreds or thousands of added credit variables and find signal throughout the infinite combination of all these data points with each other, allowing them to price more accurately for risk.
The granularity of insight that trended and alternative data provides in a machine learning model can also be particularly helpful during an economic downswing. If a borrower with a 700 credit score has slipped from 800 during a period of economic growth, that borrower is much more likely to default during tougher times. Without trended data, a bank would not be able to account for this kind of historical knowledge. Alternative data points, such as whether that borrower recently lost their job, can help produce a more nuanced analysis of borrower risk.

Lenders using AI models are also able to increase automation to more quickly evaluate and price borrowers, shortening the evaluation process from between 15-60 minutes to just seconds. Automating the approval process allows lenders to provide a better customer experience by avoiding lengthy delays in clear-cut cases and freeing up human underwriters to spend more time helping the applicants that fall in the middle. This ability to manually review borrowers with extenuating circumstances and determine a better outcome will result in a more rewarding experience for customers. ML models allow for consistent fine-tuning, helping lenders deliver more personalized customer service and evolve over time.
Above all, transparency is key when incorporating significant amounts of data. Lenders must be able to ensure models are fair and accurate. This requires having the ability to understand the relationship between all different variables, as well as understand each data point’s impact on the overall outcome. Machine learning allows lenders to extract the most value from additional data points, helping better serve borrowers.
Seth Silverstein is Zest AI’s executive vice president for credit analytics. Seth uses his extensive industry knowledge to help clients better understand and use Zest AI’s tools in the most effective ways. Prior to Zest, Seth was executive vice president and corporate head of financial analytics and modeling at Ally Financial.
Link copied
Published
May 06, 2020
Coming Up See All
Oct
07
Colorado Mortgage Summit
Denver, CO
Oct
12
California Mortgage Expo – San Francisco
San Francisco, CA
Oct
19
Suncoast Mortgage Expo
Tampa, FL
Get the Daily
Advertisement
Advertisement
Analysis and Data
Sales of New Homes Post 2nd Consecutive Monthly Increase