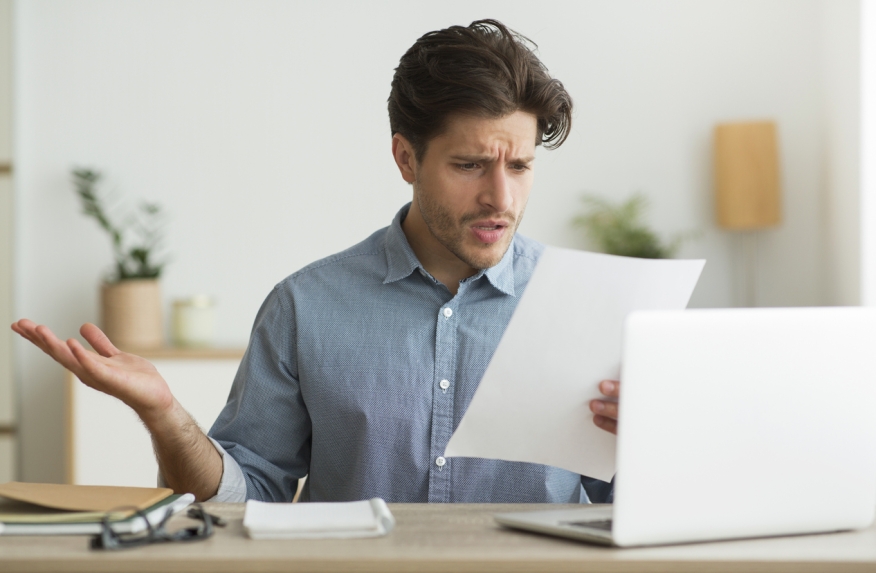 During the COVID-19 pandemic, government and private lenders have provided forbearance for homeowners struggling to make their payments. However, a new report revealed that some homeowners have been put into forbearance by mistake, hindering them from being able to refinance their mortgage.
The CARES Act states that servicers aren't required to ask questions of their borrowers or require documentation of a hardship in order to grant them forbearance. As calls overwhelmed servicers, some borrower inquiries were misunderstood and immediately put into forbearance, according to a CNBC report.
The report cited a Massachusetts borrower who was inquiring about his options with Wells Fargo, in case his wife lost her job due to the pandemic. He stated that the word forbearance was never used in the conversation, though, it should be noted that Wells Fargo did not make a statement regarding this particular interaction in the CNBC report.
Luckily his wife did not lose her job but as he attempted to make his April payment he was unable to at first as it was not an eligible account to make a payment, according to the report. He made the payment after a few calls, but things would get a little trickier. When he tried to take advantage of lower rates and refinance his home, he found out that his mortgage was in forbearance.
He contacted Wells Fargo about fixing the issue on April 23. However, as of the CNBC report, his loan still remains in forbearance. Servicers have been dealing with unprecedented amounts of calls from borrowers in hopes to help as many as possible.
"Some consumers that made calls to inquire were misunderstood and put into forbearance," said Debra Still, CEO of Pulte Mortgage, according to the report. "Some continued to make their payments and when a credit report is done for a consumer in forbearance, the loan still shows as current, but there is a note on the credit report that says the borrower is still in forbearance."
"We want customers who need assistance due to COVID-19 to be able to request and receive a payment suspension quickly and easily. If a customer no longer needs that assistance, we will be happy to remove them from the payment suspension," said Tom Goyda, a Wells Fargo spokesman. "The vast majority of customers who have asked to be removed from a forbearance initially requested a payment suspension but later determined that they would prefer to continue making their payments."
Click here to read more about the impacts of unintentional forbearance.
Link copied
Published
May 13, 2020
Coming Up See All
Aug
18
Maximum Acceleration
Las Vegas, NV
Aug
19
Originator Connect
Las Vegas, NV
Aug
19
Non-QM Summit
Las Vegas, NV
Get the Daily
Advertisement
Advertisement
Analysis and Data
Mortgage Debt Rose 14% From 2017-2021: Experian