Why Some Home Loan Rates Have Dipped Below 3% 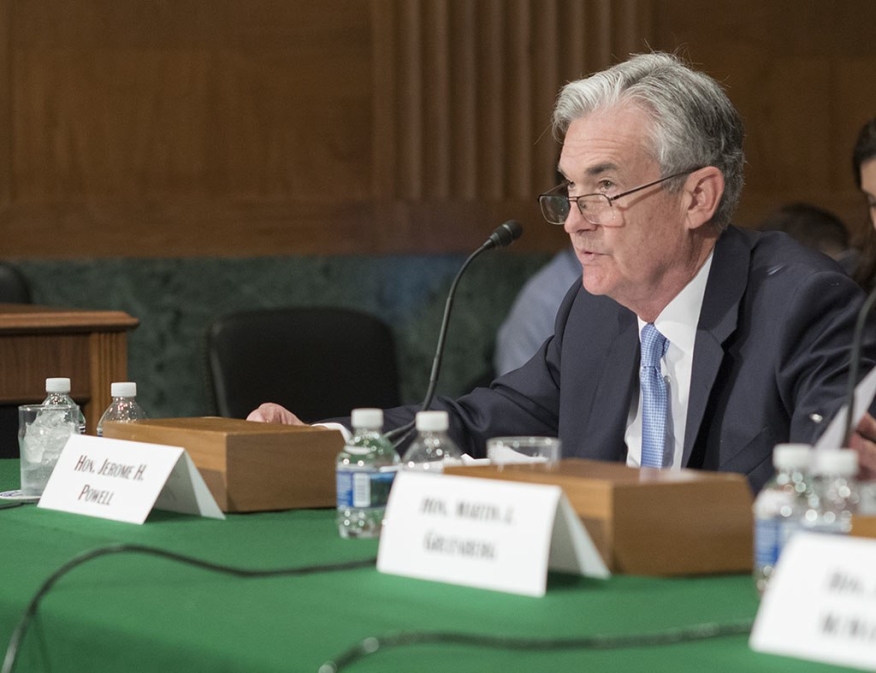 A report from MoneyWise revealed that FHA and VA loans have dropped to sub-3% levels. Meanwhile, average conventional home loans are growing closer to the 3% mark.
The report speculates that a number of speeches from Federal Reserve Chairman Jerome Powell and steps made by the Fed could be the driving factors behind these lowered rates.
"The scope and speed of this downturn are without modern precedent and are significantly worse than any recession since World War II," Powell told the Senate Banking Committee last week. He added that this is an unprecedented level of uncertainty. According to the report, remarks such as this one may be causing investors to move to safer investments like bonds, which cause interest rates to dip even further.
"Another major factor pushing down mortgage rates is the Fed's purchases of mortgage-backed securities to prop up the economy, says Frank Nothaft, chief economist with CoreLogic," according to the report. "Those securities are mortgages bundled together into investments similar to bonds. The Fed has been on a buying spree with mortgage-backed securities, which is raising their prices—and helping mortgage interest rates go down."
Click here to read more about why rates are continuing to fall.
Link copied
Published
May 26, 2020
Coming Up See All
Sep
23
Today’s Borrowers and Their Credit Scores: Findings from a New Research Study
Webinar
1:00 PM ET
Oct
07
Colorado Mortgage Summit
Denver, CO
Oct
12
California Mortgage Expo – San Francisco
San Francisco, CA
Get the Daily
Advertisement
Advertisement
Analysis and Data
Rental Price Growth Hits Double-Digits