May Housing Starts 4.3 % Higher Than Projected 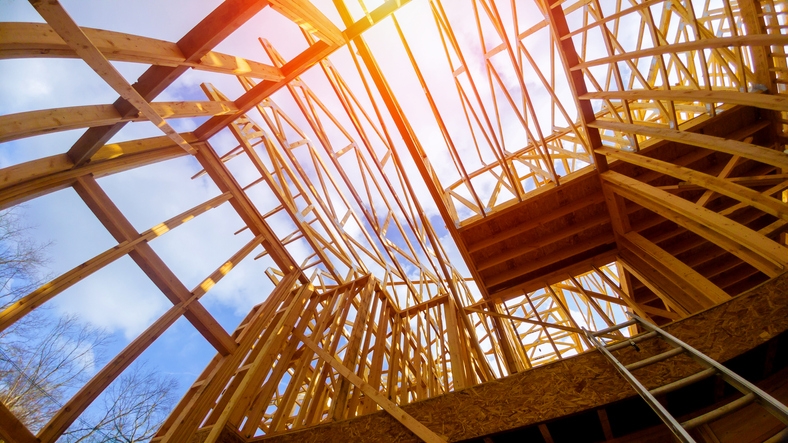