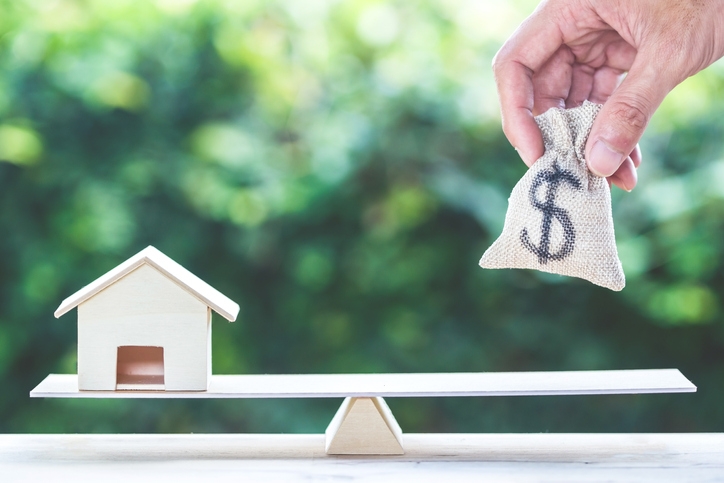 Nearly half of counties analyzed in the second quarter are now more affordable.

The second-quarter 2020 U.S. Home Affordability Report from ATTOM Data Solutions found that median home prices of single-family homes and condos were more affordable than historical averages in 49% of U.S. counties, up from 31% a year ago. The report found the affordability for average wage earners by calculating the amount of income needed to make monthly house payments—including mortgage, property taxes and insurance—on a median-priced home, assuming a 3% down payment and a 28% maximum “front-end” debt-to-income ratio.
Compared to historical levels, 200 of the 406 counties analyzed in the second quarter are now more affordable, up from 126 of the same group of counties in the second quarter of 2019. The gains have come as higher wages, along with cheaper mortgage costs, resulting from declining interest rates, outweigh ongoing price increases that commonly have exceeded 5% in the current quarter.
Despite improved buying conditions, major costs on median-priced homes remain unaffordable to average wage earners in 74% of counties included in the second quarter of 2020 analysis. That means major homeownership costs would consume more than 28% of average wages from county to county.
Median home prices in the second quarter of 2020 were up by at least 5% from the second quarter of 2019 in 210 (52%) of the 406 counties included in the report. Counties are included if they have a population of at least 100,000 and at least 50 single-family home and condo sales in the second quarter of 2020.
Among the 41 counties with a population of at least one million, the biggest year-over-year price gains were in Philadelphia County, Penn. (up 22%); Bronx County, N.Y. (up 13%); Mecklenburg County (Charlotte), N.C. (up 12%); Dallas County, Texas (up 11%); and Orange County (Orlando), Fla. (up 10%).
Link copied
Published
Jun 26, 2020
Coming Up See All
Nov
10
Motor City Mortgage Expo
Detroit, MI
Nov
18
Texas Mortgage Roundup – Houston
Houston, TX
Dec
09
California Mortgage Expo – Irvine
Irvine, CA
Get the Daily
Advertisement
Advertisement
Analysis and Data
Foreclosure Starts Dip Despite End Of Federal Moratoria