Mortgage Complaints Down During Pandemic 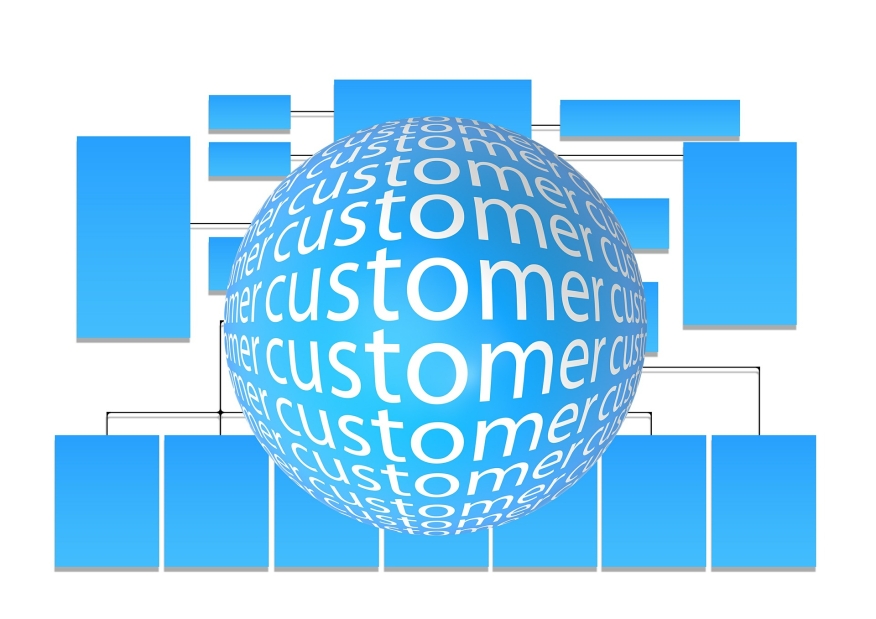 New research from LendEDU shows consumer complaints to the Consumer Financial Protection Bureau are down 4% year-over-year. That stands in stark contrast to credit reporting, credit repair services, or other personal consumer reports, which saw an 84% jump in the same timeframe.
Overall, LendEDU’s analysis saw a 44% year-over-year increase in the number of consumer finance complaints from March 13, when President Trump declared a national emergency, to July 17. There was also a 38% increase in complaints from March 13 to July 17 compared to the previous 127-day period ending on March 12, 2020. LendEDU is a website that helps consumers learn about and compare financial products. 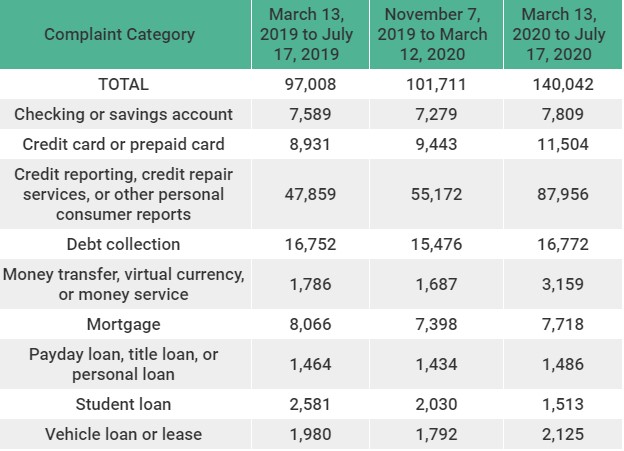 Michael Brown, writing at the LendEDU blog, writes, “Massive unemployment and reduced business capacities brought on by the pandemic have triggered a recession and made it tough for everyday people to meet monthly financial obligations like mortgage payments. Financial institutions have shown a willingness to be flexible with customers, but it appears this unprecedented situation has made a mess of the relationship between consumers, financial institutions, and credit bureaus…and consumers are suffering the most as a result.”
Brown said the drop in complaints likely has something to do with “mortgage lenders being rather flexible with borrowers in terms of adjusting payment terms due to financial hardships brought on by the coronavirus pandemic. If mortgage borrowers don't have to worry about payments for a while, they will likely complain less,” adding he saw a massive drop in student loan complaints probably for the same reasons.
He added, "As the coronavirus pandemic constricted budgets and depleted savings accounts, many consumers began finding it difficult to meet monthly payments. An earlier LendEDU survey found 54% of Americans were worried about making their credit card payments due to the pandemic, while 57% had the same concern over their mortgage payments.
“Because of this, many financial institutions were flexible with borrowers and agreed to things like a reduced minimum payment or even a deferment period. However, it appears that many of these agreements were never really confirmed or finalized because many consumers saw their credit scores negatively impacted for missed or insufficient payments.”
Read more about consumer financial complaints.
Link copied
Published
Jul 28, 2020
Coming Up See All
Oct
19
Suncoast Mortgage Expo
Tampa, FL
Nov
10
Motor City Mortgage Expo
Detroit, MI
Nov
18
Texas Mortgage Roundup – Houston
Houston, TX
Get the Daily
Advertisement
Advertisement
Industry News
Rocket Pro Announces Major Initiatives