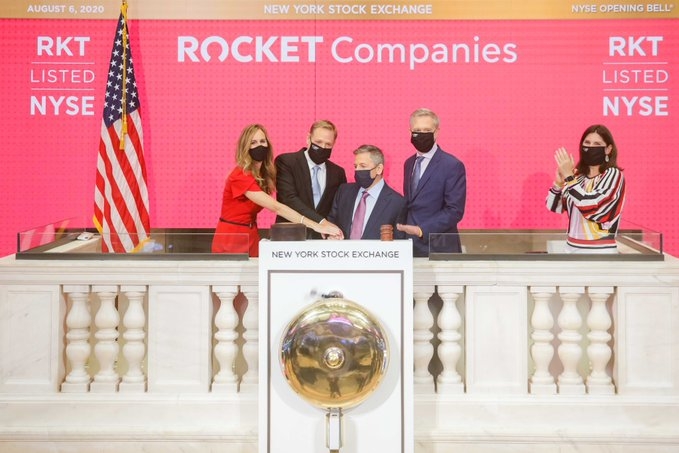 Rocket Companies IPO launch was a success. Its stock jumped 26% on its first day of trading under the RKT ticker symbol.

The company celebrated its opening day as a publicly-traded stock with members of the Rocket Companies' leadership team ringing the New York Stock Exchange's Opening Bell to kick off what was a successful launch for its IPO.

"Rocket Companies has a proven record of innovation that drives industry disruption and delivers an unmatched customer experience, and we’re excited to continue that legacy now as a public company," said Jay Farner, CEO of Rocket Companies, said in a statement. "We see tremendous runway to drive long-term profitable growth by increasing market share in the massive and fragmented mortgage industry and leveraging our technology platform to unlock opportunities in our ecosystem."

After opening up at $18 per share the company jumped as much as 26%, $22.76 per share in its public trading debut, according to Business Insider's Market Insider. At the time of this report, a single share is fluctuating between $25.50 and $26 mark. The company sought to raise $2 billion, lower than its initial target of $3.3 billion. 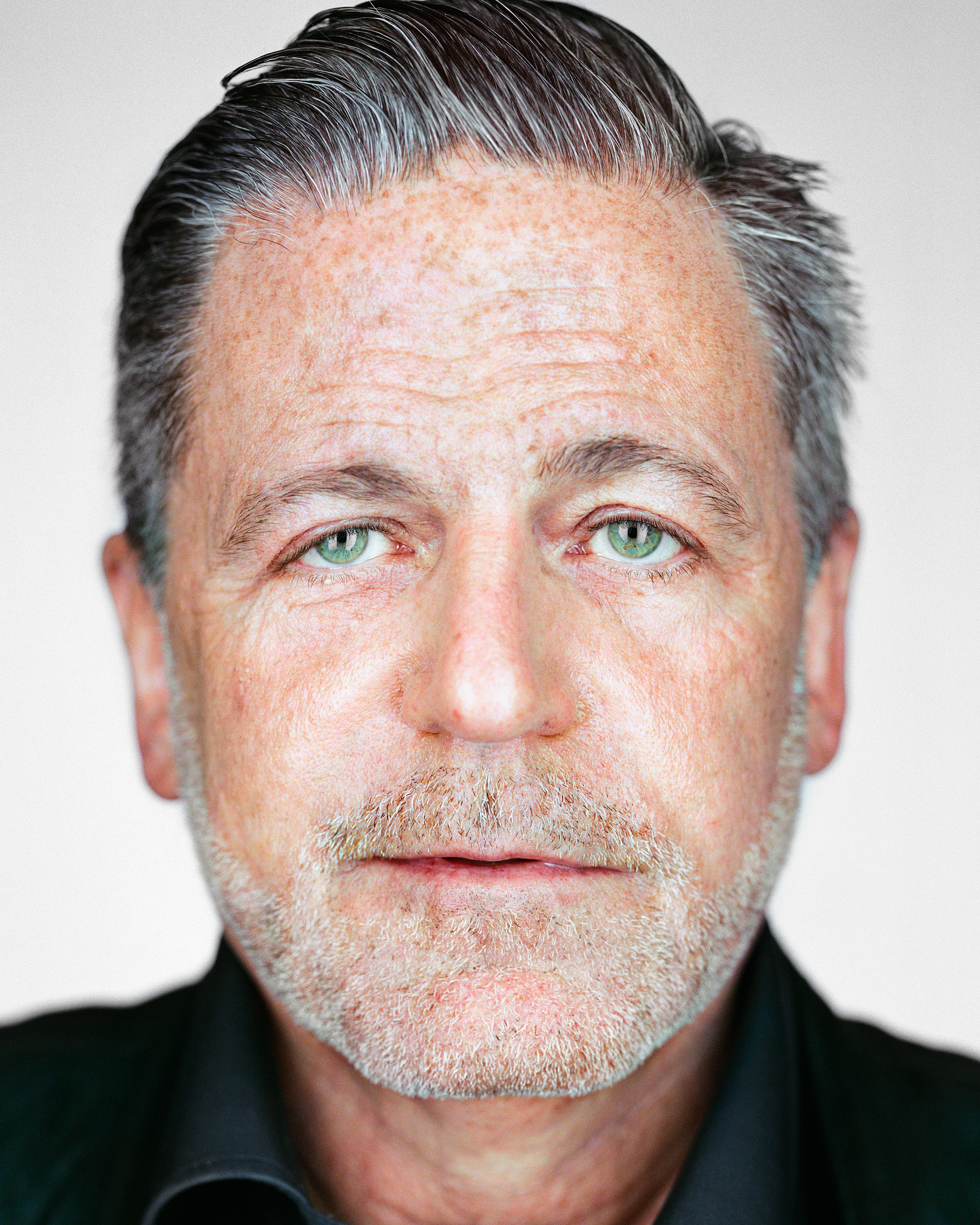 Rocket Companies' opening day success pushed founder Dan Gilbert’s net worth to about $34 billion, according to the Bloomberg Billionaires Index. "Thursday’s IPO makes Gilbert, 58, one of the biggest beneficiaries of the era of ultra-low interest rates and caps a career that’s seen him rise from delivering pizzas to befriending Warren Buffett, winning an NBA championship and becoming a figurehead for the transformation of downtown Detroit," according to Bloomberg.