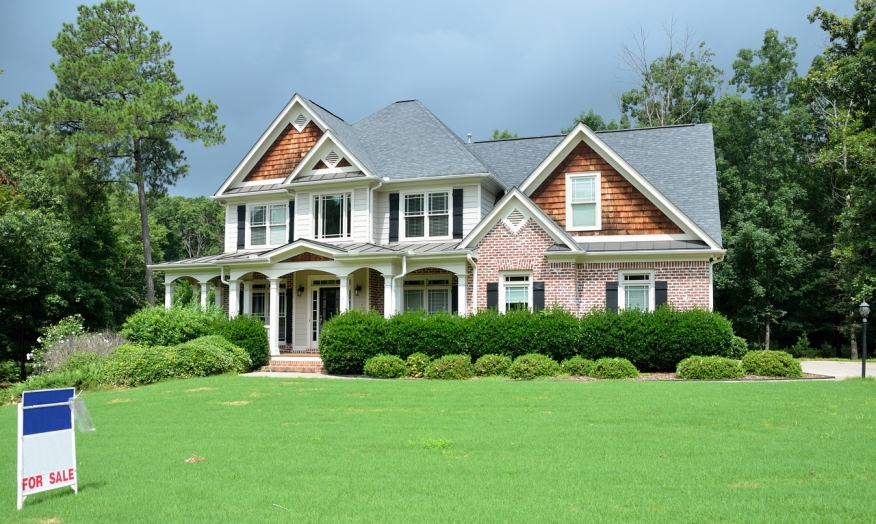 Homes are being scooped up off of the market at a record pace, according to Redfin, which found that 46% of homes that went under contract during the four-week period ending Aug. 2, found a buyer within two weeks after being listed.

Redfin's report revealed that this is the highest level since 2012. The company added that 32% of homes found a buyer within two weeks during the same period last year. Additionally, the average sale-to-list price ratio remained at a record high of 99% which means homes are selling closer to their listing price than ever.

"Homes actively listed for sale during the four weeks ending Aug. 2 had been on the market (age of inventory) for 49 days, the lowest level on record. In other words, the typical home for sale was listed around mid-June," according to the report.

The median price of homes sold during the same four-week period was up 9% year-over-year, hitting a new all-time high of $311,403.

While the mortgage industry is dealing with heightened demand, some caution that things could turn around if the economy continues to suffer.

"Even though housing has strengthened throughout the pandemic, the U.S. economy is still in a precarious place and at risk of getting worse," added Fairweather. "If it does get worse, that could eventually hurt the housing market, and even record-low mortgage rates couldn't help that."