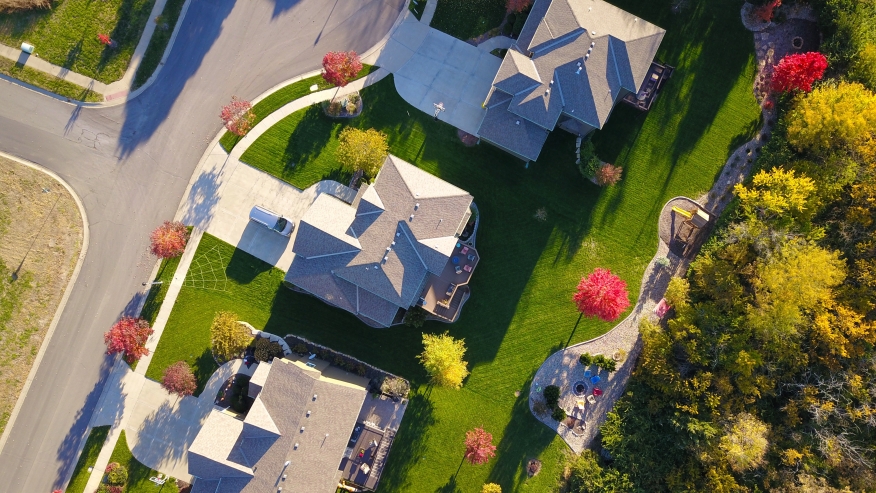 According to Redfin, home prices have increased by 6.6% since the four-week period ending July 5. In comparison, the same period in 2018 and 2019 saw prices decline by an average of 3.7%. Additionally, pending home sales jumped 29% year-over-year and new listings of home for sale increased by 6% from 2019.

Redfin also reported that homes are flying off the market fairly rapidly as 45.7% of homes that went under contract had an accepted offer within the first two weeks of being listed.

While the market is leaning in favor of sellers, experts still believe that sellers still need to price their homes right.

"Some sellers think that because inventory is low and houses are selling quickly, they can afford to overprice their home," said Washington, D.C. Redfin listing agent Mary Bazargan. "When we price a new listing conservatively, we're getting multiple offers and those homes are often selling above list price, but if we push the price aggressively high, the home tends to sit on the market for a while and won't get multiple offers."