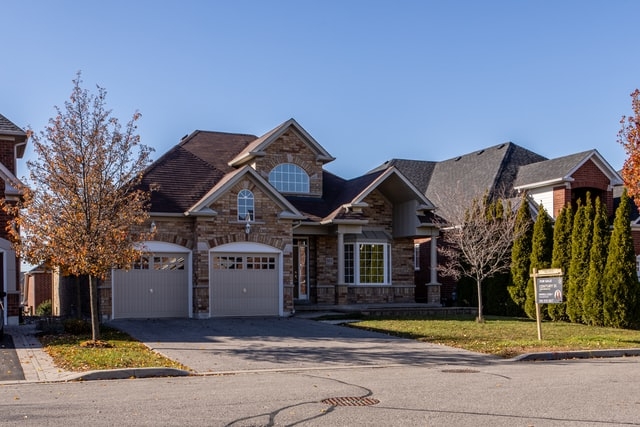 Folks were out in record numbers to vote during election week and homebuyers were out in full force in the following week for the housing industry, as Redfin reported that pending home sales jumped 29%. Meanwhile, home prices increase by 16% year-over-year in the single week ending Nov. 15, according to the report.

Redfin revealed that new listings of homes for sale were up 7% from 2019. The one-week year-over-year increase also rebounded to 6% for the week ending Nov. 15 from 3% during election week, according to the report.

"In early November, few homeowners decided to list amidst all of the uncertainty and anxiety about the election outcome," said Redfin chief economist Daryl Fairweather. "But that anxiety didn't stop buyers from scooping up the homes that were left for sale. However, our data is starting to show a slowdown in the number of people viewing homes, which is typical for this time of year. If that trend continues the way we'd expect it to, buyers who remain in the market may start to encounter less competition than we've grown accustomed to since the summer, before the market likely returns to full speed in the new year."

Additionally, 43% of homes that went under contract had an accepted offer within the first two weeks on the market. This usually peaks in April or May and tapers off in later months, however, this year it held strong between late June and October.