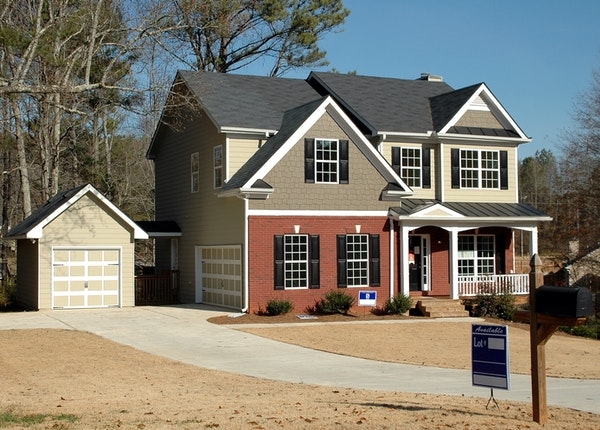 Fannie Mae's Home Purchase Sentiment Index reported the first decline in the index after three consecutive months of increases. There has been a clear change in homebuyer confidence, with Fannie stating that consumers are reporting more pessimistic outlooks on homebuying conditions. Home-selling conditions and home prices, however, have seen a more optimistic outlook.

"The HPSI appears to have peaked for now as consumers continue to consider how COVID-19 impacts their ability to buy or sell a home," said Doug Duncan, senior vice president and chief economist. "This follows the HPSI's recovery of slightly more than half of the loss experienced during the first few months of the pandemic."

"Drilling down a bit, home purchase confidence has recovered more for homeowners than for renters, in part because homeowners have been less likely than renters to have had their jobs and finances impacted by the pandemic. Interestingly, the gap between the HPSI broken out by the homeowner and renter subgroups hit a survey high in August but, despite narrowing slightly, remains elevated and well above the survey average," added Duncan.