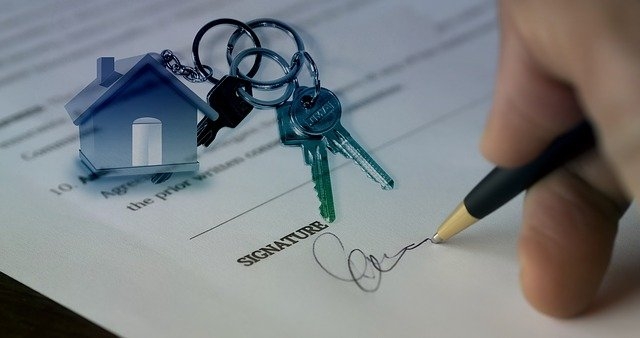 Pending home sales are powering on, up 28% from 2019, according to Redfin. That being said, the number of pending sales steeply declined during Thanksgiving, following what is a typical seasonal trend, according to the report.

Redfin also reported that the number of new listings was the lowest it has been since the first week of May and active listings are down 29% year-over-year, a new all-time low.

"Sellers took the week off for Thanksgiving, but buyers were still out there searching for homes despite the lack of new listings," said Redfin chief economist Daryl Fairweather. "Sellers continue to be in the driver's seat when it comes to pricing. And with mortgage rates hitting new record lows nearly every week recently, buyers are tolerant of higher prices. The lack of new listings will put a lid on home sales through the end of the year. The few desirable homes put on the market will receive competitive bids, while sellers who don't get any bites from buyers will give up and take their homes off the market."

According to the report, 42% of homes that went under contract had an accepted offer within the first two weeks on the market. In addition, the average sale-to-list price ratio, which measures how close homes are selling to their asking prices, rose to 99.5%—an all-time high and 1.5 percentage points higher than a year earlier. Mortgage purchase apps have increased over the past couple of weeks, which could point to a big year ahead in the purchase sector.