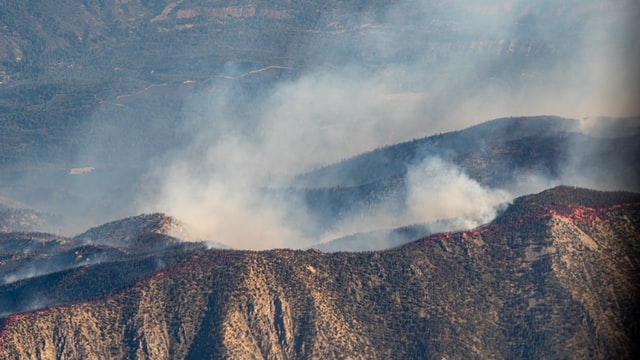 Home values are down 21% in the Northern California town of Paradise, an area that was devastated by the 2018 wildfires, according to Redfin. Redfin also revealed that this marked the biggest decline than any other zip code in the U.S., bringing current home value to $136,000.

"Relative affordability is luring some buyers into certain wildfire-prone parts of California, but Paradise is not one of them," said Redfin chief economist Daryl Fairweather, according to a press release. "Much of the town was destroyed by the Camp fire two years ago, and the pandemic halted a return to normal life, including a pause on rebuilding the nearly 14,000 homes that were lost in the fire. Most of the properties for sale right now are empty lots where homes used to be. The devastation caused by past fires and the looming threat of future wildfires are causing buyers to look elsewhere."

"Peaceful and violent protests have persisted in downtown Portland since the beginning of the summer, and they've been disruptive to people living in the area and driven homebuyers to other parts of the city," said Portland Redfin agent Nicole Arnold. "The civil unrest combined with empty office buildings, closed restaurants and remote workers' desire for large homes with a lot of outdoor space have caused home values to decline in the heart of downtown, where homes are relatively small and expensive."

Click here to see what other towns saw declines in home value.