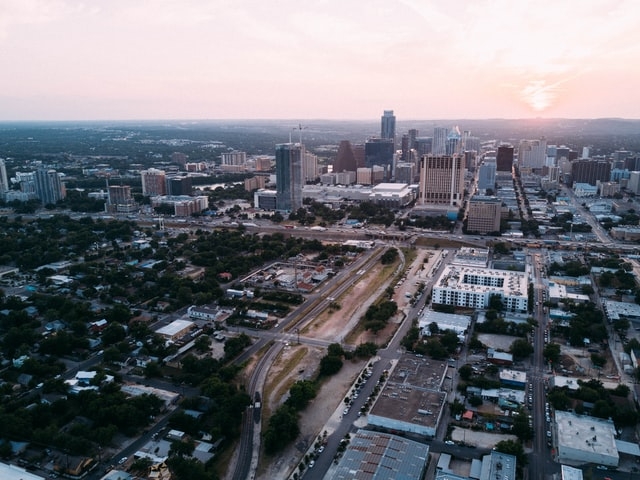 According to the report, the COVID-19 pandemic pushed folks to make more long-distance moves, moving out of expensive coastal areas and into more affordable inland areas. Sacramento, Las Vegas, Phoenix, Austin and Atlanta were the five top destinations for Redfin.com users. These metros had bigger net inflows than any other metro in the U.S., according to the report. Austin, however, saw its net inflow double in October and November 2020.

"There has been a massive influx of buyers coming to Austin this year, mostly people who work in tech or other industries that allow them to work remotely," said local Redfin agent Andrew Vallejo. "About 80% of my buyers are from the East Coast or the West Coast, specifically from the Bay Area. The number of people moving in from California picked up even more after the election, and a lot of people have newfound confidence in the Austin housing market because of the upcoming Tesla factory."

"I've also noticed a lot of people come to Austin, rent a house for a couple months, then fall in love with the walkability and charm of the city and move here permanently," Vallejo said. "The number of out-of-towners makes the market difficult for locals, especially if they don't work in tech. A lot of local homebuyers have to look in the far-flung suburbs to find a home, or they have to turn to family members for cash to make their offers more competitive."

Click here to see more from the Redfin report.