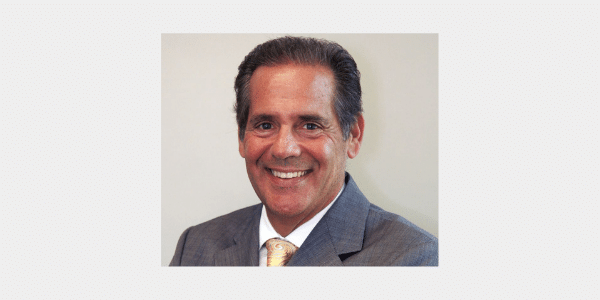 PennyMac Financial Services, Inc. announced the passing of the company's founder and non-executive chairman, Stanford L. Kurland, due to complications related to COVID-19 while he was also battling brain cancer.

“I am deeply saddened to share the news of Stan’s passing. COVID-19 has robbed us of a great leader, mentor and friend,” said David Spector, president and CEO of PennyMac. "Stan leaves an indelible mark not only on PennyMac but on the mortgage industry he helped to build and shape. His storied career in mortgage banking spanned more than four decades. With his passion and vision, Stan led and built two of the largest and most influential companies in our industry, making home loans to millions of Americans. He will be deeply missed by many in our industry and our community — including all of us here at PennyMac.”

“I am fortunate to have worked alongside Stan for the last 31 years and am honored to call him a dear friend,” added Spector. “He was a genuine and gracious person to anyone he crossed paths with and he cherished his family and friends. On behalf of all of us at PennyMac, we send our deepest condolences to Stan’s wife, Sheila, and the entire Kurland family.”

Kurland began his professional career in 1975 in public accounting, practicing as a CPA for the firm now known as Grant Thornton, according to PennyMac. He spent 27 years at Countrywide Financial Corporation in various executive positions including chief financial officer, then president and chief operating officer until his departure from Countrywide in 2006. During his tenure at the company, Countrywide grew from just over $1 million dollars in market capitalization to a leading financial services firm with over $25 billion in market value.

Kurland founded PennyMac in 2008 in partnership with BlackRock Mortgage Ventures, LLC and HC Partners, formerly Highfields Capital Management. Under his leadership, PennyMac became one of the largest residential mortgage lenders and servicers in the U.S. and now employs over 6,000 people across the country. Kurland served as PennyMac’s chairman and CEO until 2016 when he was appointed executive chairman. He retired from day-to-day responsibilities at the beginning of 2020 but remained a trusted guide for the company.