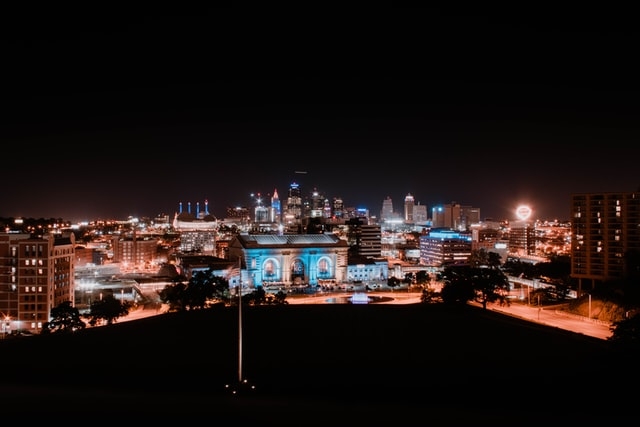 Mid-sized markets -- especially Midwest cities -- are carrying the slack of cities like New York and San Francisco in terms of the for-sale market, keeping urban areas on pace with the intense activity in suburban areas, according to Zillow.

Remote work has driven housing demand to new heights, supercharging home values with buyers looking for more room, according to the report. Zillow also states that because home prices are rising in suburban areas, folks are now looking to urban areas.

"The Midwest region in particular, where the typical home value is less than other regions in the U.S., has seen urban home value growth accelerate ahead of the suburbs in recent months. In metros such as St. Louis, Cincinnati, Cleveland, Kansas City, Columbus and Indianapolis, urban home values have been growing faster than those in the suburbs for at least the past several months," according to the report.

"The for-sale housing market is experiencing a pandemic-fueled surge in both urban and suburban areas," says Zillow economist Alexandra Lee. "Home has become more important than ever, and buyers are eager to hit the market to find their next place to live, many newly freed from their commute and suddenly finding themselves in need of more space for a home office or gym. More often than not, buyers are flocking to homes in affordable areas and pushing up prices. However, there have been some sharp downturns in the rental market as demand to rent in pricey areas like San Francisco and New York plummeted, at least temporarily."

Nationwide, buying in the suburbs became more competitive in the fall, according to the report. This is trending slightly hotter than urban areas in some measures including a shorter time on the market and a higher share of homes selling above list price. Suburban listings were selling four days faster than those in urban areas in August, and by December the gap had widened to 10 days, according to Zillow.