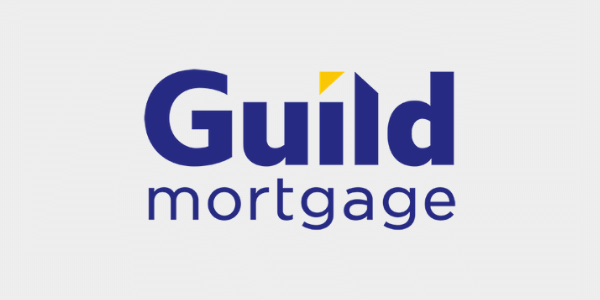 Guild Mortgage is expanding its presence in the Dallas-Fort Worth market with the opening of its new branch in Dallas. The branch will be led by Robert Nunez (photoed right), who was named branch manager, according to a press release. 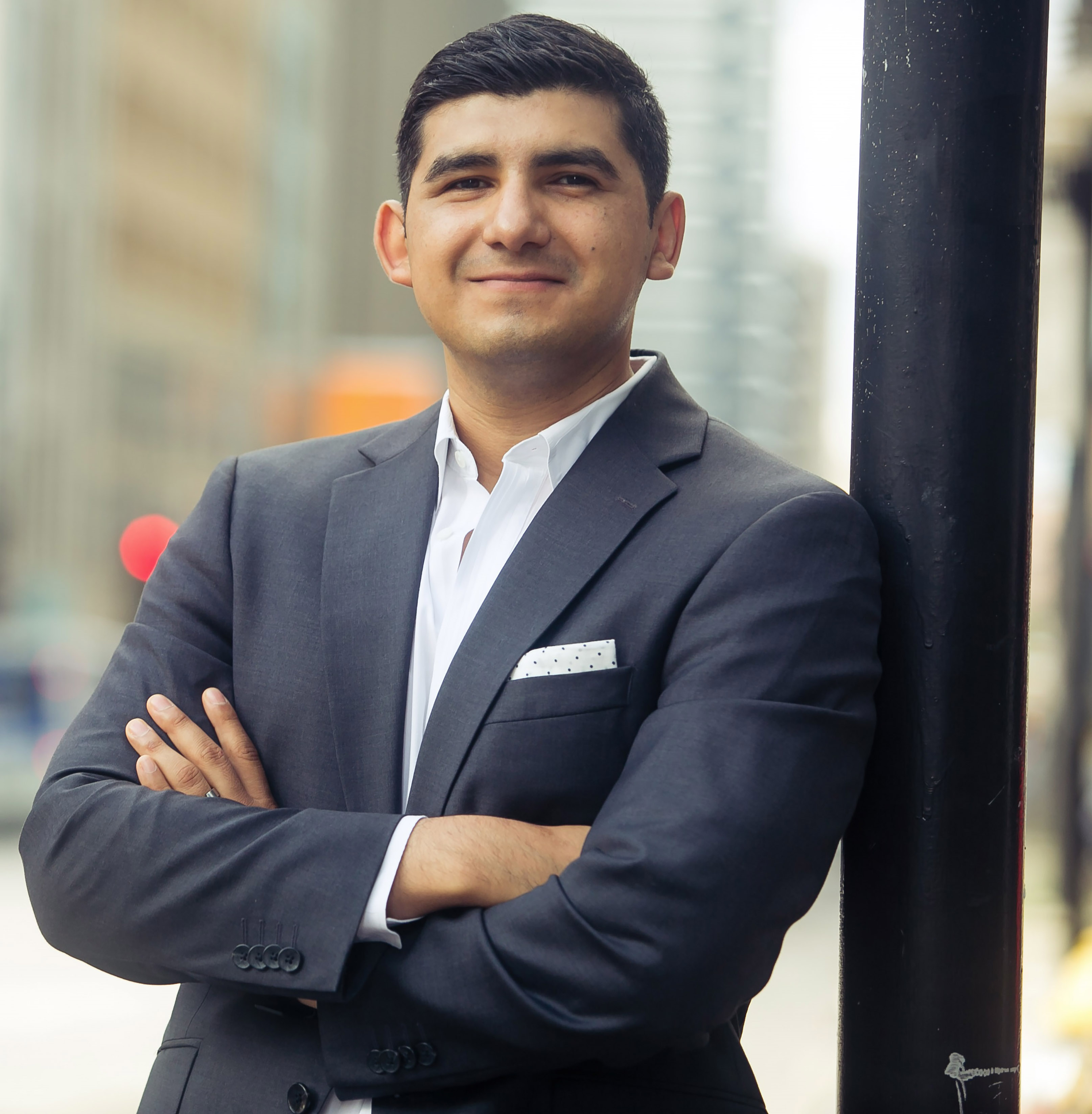 Nunez has 17 years of mortgage lending experience and previously served as a branch manager for Alterra Home Loans. He previously worked as a loan officer at Guild for more than eight years and is returning to lead the Dallas team in serving throughout the growing DFW housing market. He was also recognized as one of the Top 250 Latino Mortgage Originators in 2020 by the National Association of Hispanic Real Estate Professionals.

"Homeownership remains a core part of the American Dream, as it provides working-class families with stability, financial security and an opportunity to build personal wealth," said Nunez. "As mortgage professionals, we’re committed to educating customers about their options, helping more people get into homes and empowering future generations."

The Guild branch is at 17766 Preston Road, Suite 204 in North Dallas. Nunez’ team includes originating loan officer assistants Adriana Cardenas and Ashlee Williams, who both have more than five years of experience in the mortgage industry, transaction coordinators Stephanie Arevalo and Bailey Wardwell and senior loan processor Estela Chevez, who brings more than 10 years of experience in a loan processing role.

San Diego-based Guild Mortgage has nearly 4,000 employees operating from more than 200 retail branches in 31 states. The company has more than 30 branches in Texas, including nine in the greater Dallas-Fort Worth area.