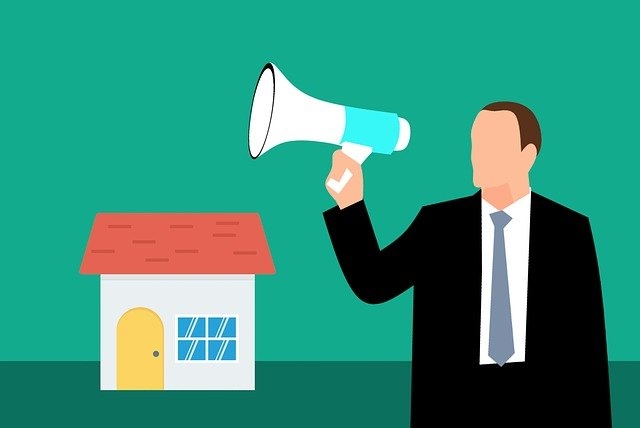 Nationwide, 55.9% of Redfin offers for homes faced bidding wars in January 2021, an increase from 52.5% in December 2020. This marks the ninth consecutive month in which more than 50% of home offers written by Redfin agents faced bidding competition, according to a press release.

"The number of homes for sale is at an all-time low and the supply shortage only seems to be getting worse," said Redfin chief economist Daryl Fairweather. "With so few new listings hitting the market, I expect bidding wars to become more common and involve even more potential buyers as we head into the spring homebuying season. The best thing buyers can do is prepare: Prepare to see homes quickly as soon as they hit the market; prepare by talking to a lender and getting preapproved; prepare by talking to your agent about how much a home you like is worth so you can go into a bidding war with your strongest offer tactics, but know when to back away if the price escalates more than you're willing to pay."

Additionally, Redfin reported that pending sales were up 28% year-over-year in the week ending Jan. 24, 2021. The number of homes for sale was down 36%. Mortgage rates remain historically low, with the average 30-year fixed-rate clocking in at 2.73% in the week ending Feb. 4, another motivating factor for buyers.

"It used to be that lower-priced homes—anything under $800,000 in San Diego—were much more competitive than expensive homes," said Wheeler. "But I've never seen demand like we have now on such a broad spectrum of prices. Now those more affordable homes, no matter where they're located, are seeing steep competition, but so are homes in the $1.5 million to $2 million range. It's partly because money is so cheap to borrow, even in the jumbo loan category."