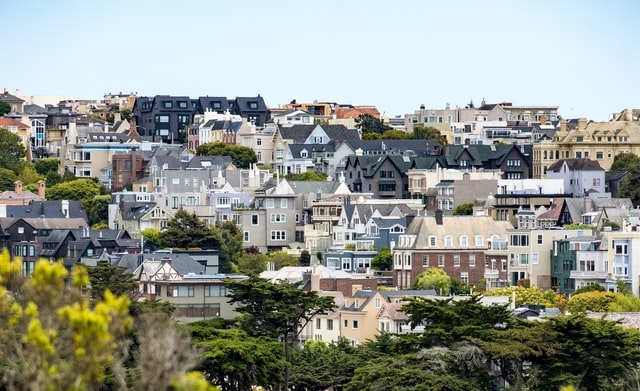 "Punxsutawney Phil may have signaled six more weeks of winter, but in housing, it looks like spring (home buying) has already arrived. Typically, the housing market winds down a bit in the winter, but America’s housing market is booming, even in the colder months. The First American Data and Analytics nominal house price index indicates unadjusted home prices nationwide increased by 12.4% in December compared with one year ago and are nearly 21% above the housing boom peak in 2006," said Fleming. "While nominal prices have risen, house-buying power has grown even faster, increasing 21% year-over-year due to historically-low rates and still rising incomes for those employed. Even though purchasing power is outpacing price appreciation, the rapid rise in house prices does prompt fears of a repeat of the 2008 crisis, even among some in the housing industry. But last time was different.

"The housing market today is not the same as the housing market during the bubble years. Most importantly, today’s housing market is not overvalued. Considering only the nominal level of house prices is not sufficient to determine whether the market is overvalued or not. Lower mortgage interest rates and rising incomes correspond with higher house prices as home buyers can afford to borrow and buy more," added Fleming. "If housing is appropriately valued, house-buying power should equal or outpace the median sale price of a home. Looking back at the bubble years, house prices exceeded house-buying power in 2006 nationally, but today house-buying power is nearly twice as high as the median sale price nationally. Of course, real estate is local and not all markets are created equal."