Hispanic Households Predicted To Skyrocket By 2040 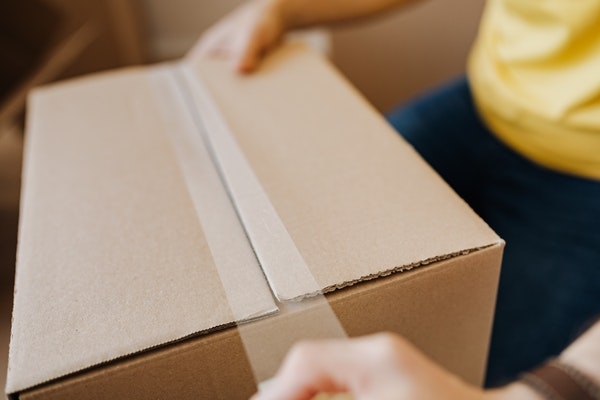 The Urban Institute published a report that predicted the number of Hispanic households will skyrocket by 2040. According to the report, 70% of new homeowners between 2020 and 2040 will be Hispanic. Though, the Urban Institute believes the mortgage and homebuilding ecosystem will have some work to do in order to break down current barriers that prevent Hispanic homebuyers from being able to purchase a home.

The report was conducted by Laurie Goodman and Jun Zhu of the Urban Institute and revealed that in 1990, 7.3% of young households were Hispanic. By 2020, the amount more than doubled to 16.4% and is expected to grow to more than 20% by 2040. Goodman and Zhu stated that the Hispanic population today is much younger compared to other racial and ethnic groups, which means they are aging into the prime years for household formation.

"'Other' households are mostly Asian households but includes other groups, such as Pacific Islander households. These groups were combined into the “other” category because of a small sample size. The Hispanic community will see the only increase in the homeownership rate, from 49% to 51%."

In order for the housing industry to prepare for an influx of Hispanic homebuyers, Goodman and Zhu suggest the expansion of down payment assistance, access to mortgage credit and support of an increased supply of affordable housing and the allowance of more multigenerational living at the local level.

"There is also significant misinformation about the size of the down payment needed to buy a home. Accordingly, increasing the visibility of and opportunities for housing counseling and financial education about down payment assistance and the basic facts about down payments could support the growth in Hispanic homeownership," according to the report.

Click here to read more from the Urban Institutes report.