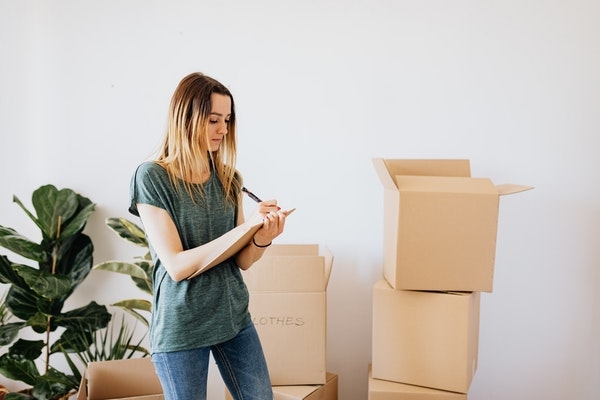 In 2020, the housing industry saw record gains across the board, as mortgage rates hit record-lows and a new report revealed that single women purchased 8.7% more homes in the fourth quarter than 2019. The report, conducted by Redfin, also revealed that the number of home purchases by single women was close to twice as much as that of single men, which saw a 4.6% increase in home purchases. Meanwhile, couples bought 11.5% more homes in 2020 than 2019.

The report also revealed that single women made up 15.7% of total home purchases nationwide in the fourth quarter of 2020, compared with 15.3% a year earlier. Single women were able to achieve this despite the pandemic-driven recession, which forced women out of the workforce at a greater rate than men, especially women of color. Prior to the pandemic, women earned just 82 cents for every dollar earned by men. The recession hit women-dominated industries—including restaurants, retail, and healthcare—hardest, and many women have chosen to leave paying jobs to take care of children.

"This is another illustration of America's uneven financial recovery," said Redfin chief economist Daryl Fairweather. "While millions of women have lost their jobs during this recession, the impact has largely been on lower-income women. Meanwhile, most women who were able to afford homes before the pandemic are likely still able to afford homes, and low mortgage rates—especially at the end of 2020—have been incentivizing them to buy."

Meanwhile, single men made up 18.1% of home purchases in the fourth quarter, which was no too far off from the 18.3% a year earlier. According to Redfin, the share of home purchases by single men hasn't varied much over the past eight years, spanning from 17.8% to 20.1%. Couples—two (or more) people buying a home together—made up 49.4% of purchases in the fourth quarter, up slightly from 46.9% the year before.