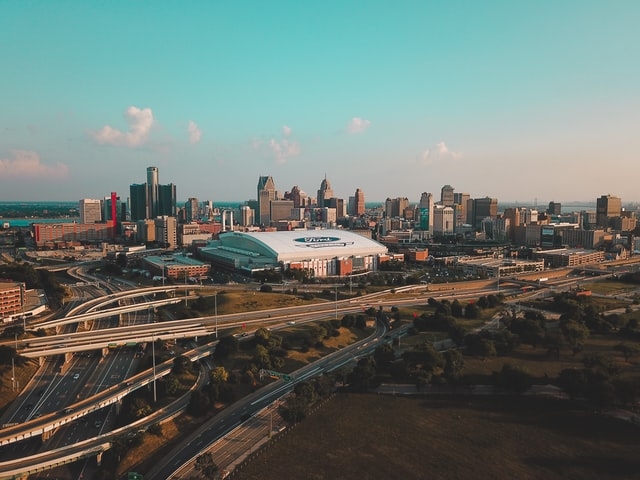 The median home-sale price in urban areas nationwide increased 15.9% year-over-year to $292,263 the four weeks ending Feb. 21, according to a report from Redfin. The company revealed that this is the first time home price growth in cities, surpassed suburban neighborhoods at 15.5% to $332,921 and rural price growth at 14.3% to $284,593, since prior to the pandemic.

Redfin is now reporting a renewed interest in urban areas from homebuyers as vaccine deliveries make a return to the urban lifestyle more attractive. Additionally, the report stated that price growth in urban areas is near a record high. Meanwhile, rural price growth reached a peak of 17.9% in October and has been on the retreat since then.

"For all the talk of an urban exodus, the housing market in cities is as hot as we've ever seen it, especially for single-family homes," said Redfin chief economist Daryl Fairweather. "There are plenty of buyers out there with deep pockets who are coming out ahead financially during the pandemic. They want a house with lots of space while they are still working from home, but they also want to live in a walkable area near urban amenities as shops and restaurants reopen. Those wealthy buyers are willing to pay high prices to have it all."

According to the report, Baltimore, Detroit and Cleveland have been credited with helping to drive national urban price growth. However, urban price growth in expensive metros like San Francisco and New York is the slowest.

"During the summer and fall, buyers were searching for more indoor and outdoor space, even if it meant moving out past the suburbs. But I think we've passed the peak of that trend and people are starting to come back to the city," said Seattle Redfin agent Bliss Ong. "The hottest areas are residential neighborhoods inside city limits. Buyers aren't necessarily looking for condos downtown, but some of them are placing a premium on walkability and proximity to shops and restaurants again."