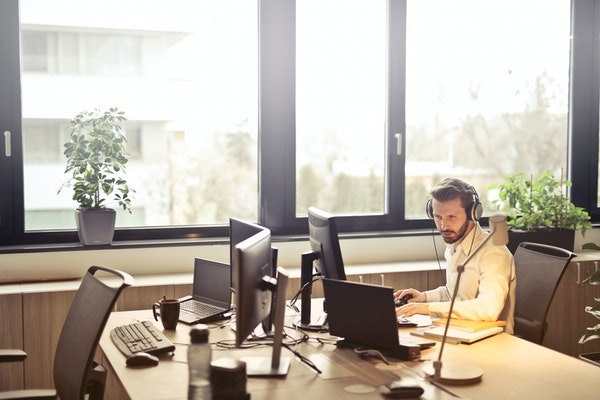 The Mortgage Bankers Association's recent Forbearance and Call Volume Survey reported that the total number of loans currently in forbearance decreased slightly from 5.23% of servicers' portfolio volume to 5.20%, as of Feb. 28, 2021. The MBA estimates that 2.6 million homeowners are now in forbearance.

"Job growth picked up sharply in February and the unemployment rate decreased, but there are still almost 10 million people unemployed, with 4.1 million among the long-term unemployed - up 125,000 from January. The passage of the American Rescue Plan provides needed support for homeowners who are continuing to struggle during these challenging times," added Fratantoni.

The MBA's Forbearance and Call Volume Survey also found that the percentage of calls increased from 7.9% to 8.7%. The average speed to answer is down to 2.6 minutes and abandonment rates decreased to 6.1% with an average call length of 8.1 minutes.