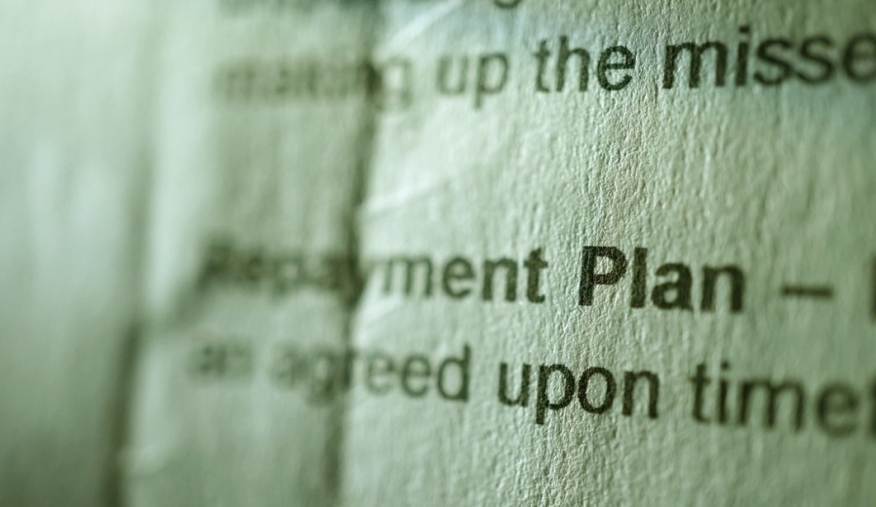 The Mortgage Bankers Association's Forbearance and Call Volume Survey reported that the number of loans currently in forbearance decreased from 4.96% to 4.90% as of March 28, 2021.

The report also revealed that 13.7% of total loans in forbearance are in the initial forbearance plan stage, while 84.1% are in a forbearance extension. The remaining 2.2% are forbearance re-entries.

"March was a turning point for the economy, with hiring shifting into a higher gear and the unemployment rate continuing to decline. However, there are still more than 4.2 million people who have been actively looking for work for more than six months. Homeowners who are still facing hardships and need to extend their forbearance term should contact their servicer," added Fratantoni.

According to a recent report from Real Estate Witch, 43% of 1,000 respondents said that they had no emergency savings and 38% accumulated personal debts of $3,000 or more in the past year, further proving that there are still a large number of folks who are struggling financially.

However, the report also states that as vaccines become increasingly available, Americans are beginning to feel more optimistic about economic recovery.‍