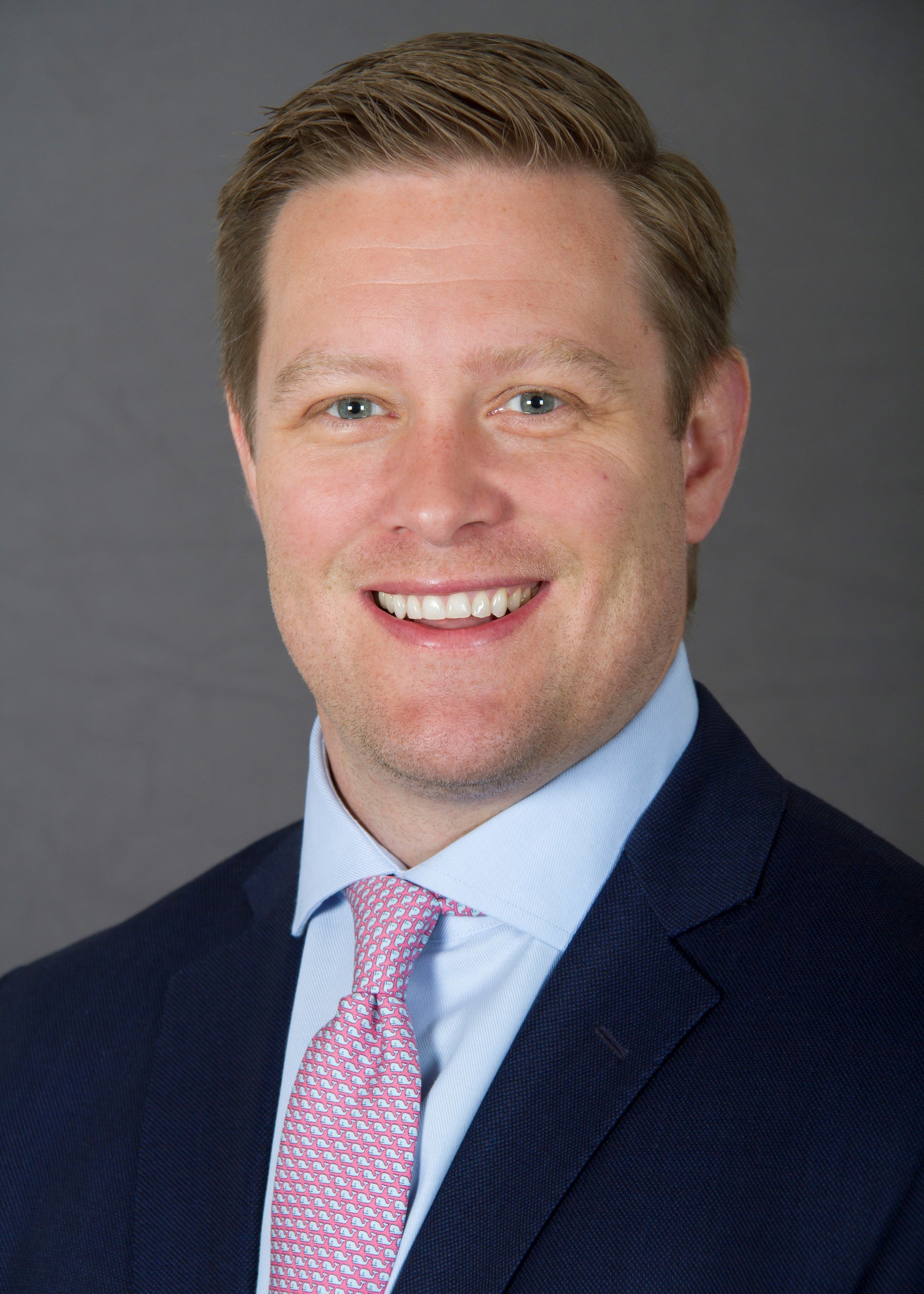 Will has more than 20 years of mortgage lending experience, most of it with Wells Fargo Home Mortgage, where he held senior leadership roles in sales and business development. Most recently, he served as vice president, national builder manager at Wells Fargo, covering the Eastern US. In this role, Will was responsible for providing strategic leadership to the company's production growth strategy, as well as targeting home builders through the creation of new partnerships and the recruitment of new builder-focused loan officers.

Previously, Will served as vice president, national condominium and construction program leader at Wells Fargo, where he managed the company's National Condo and Construction-to-Perm program. During his tenure, Wells Fargo became the largest condo lender in the U.S. with a 23% market share.

"Jason is a strategic thinker who has vast experience in developing builder relationships and in sales management and growth," said Dennis Hardiman, Embrace founder and CEO. "Jason will build a market growth sales team whose efforts will span Embrace's retail, direct and financial institutions group divisions."

"Embrace has a number of really strong competitive advantages as a mortgage lender, including a strong leadership team, superior customer service and state-of-the-art digital technology," said Will.

Embrace originated more than $6 billion in mortgage loans in 2020, a company record and a 70% increase from 2019. The company plans to double its retail salesforce in 2021 and increase business in its consumer-direct and financial institutions group divisions.