Johnson has more than 20 years of experience in the mortgage industry and has led critical work for the company in setting risk-related policy and governance, according to a press release. Most recently, he led the charge within the company and the industry on the mortgage relief options included in the CARES Act, working with government agencies to advocate for homeowners and ensure Mr. Cooper customers had solutions during the pandemic.

In his expanded role, Johnson replaces Steve Covington, who has been with the company for nearly six years and recently served as chief risk and compliance officer, as he transitions into retirement in June.

“Kurt is one of the most credible risk and policy experts in our industry, and I am confident he will continue to build upon the relationships the team has established with regulators and government officials in his expanded role,” said Jay Bray, chairman and CEO of Mr. Cooper Group. “I would like to thank Steve for his leadership in building a best-in-class risk and compliance organization, which is a pillar strength for Mr. Cooper, and wish him the best in his well-deserved retirement.”

Prior to joining Mr. Cooper Group, Johnson spent six years as executive vice president at OneWest Bank. Earlier in his career, Johnson helped develop a streamline modification program that served as the template for the Home Affordable Modification Program (HAMP).

“At Mr. Cooper Group, risk management is an ongoing focus for the company’s leadership, and that includes investing in world-class infrastructure, meeting regulatory and customer expectations, and making sound business decisions to ensure we remain a source of strength for the housing market in all environments,” said Johnson. 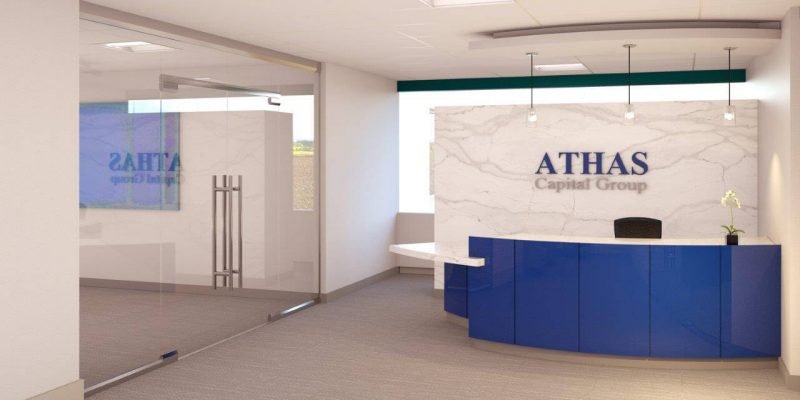