Millennials Contributed To A Surge In February 2021 Refinance Activity 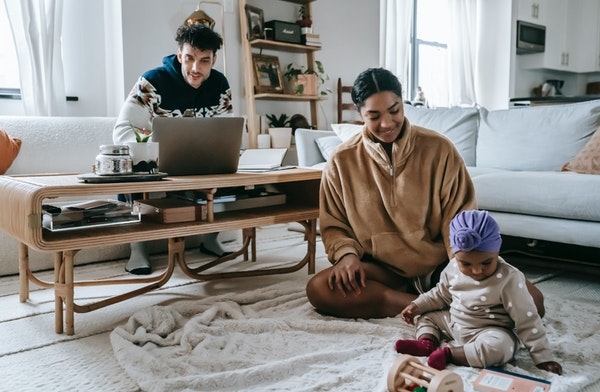 ICE Mortgage Technology's Millennial Tracker reported that refinance activity increased sharply for Millennial borrowers in February 2021. Data showed that refinances closed during this period accounted for 54% of all loans to members of the generation, up from 46% the month prior, according to the tracker. This brought refinance share to a level not seen since April 2020 during the peak of the pandemic refinance surge, when it hit 55%.

Meanwhile, older millennials (born between 1980 and 1990) continued to be the driving force behind the refinance surge as 61% of all loans closed by this age group were refinances.

“As we’ve seen with February’s refinance share increase, loan activity can change drastically from month to month, making it critical for lenders to set themselves up for success by adopting digital solutions early,” said Joe Tyrrell, president of ICE Mortgage Technology. “As we emerge from the pandemic, many borrowers will still want to complete the mortgage process as virtually as possible. Lenders can meet this demand by adopting new digital solutions early, like eClosing technology, that put them closer to a fully end-to-end digital mortgage process.”