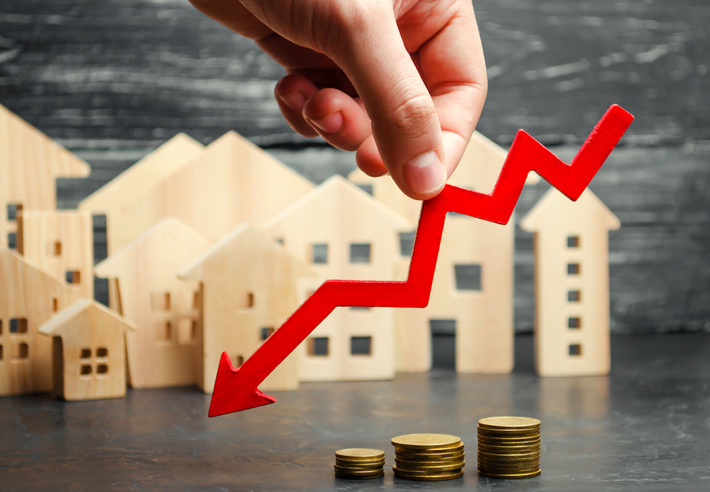 “After moving up for seven consecutive weeks, mortgage rates have dropped due to the recent, modest decline of U.S. Treasury yields,” said Sam Khater, Freddie Mac’s chief economist. “As the economy recovers, it should experience a strong rebound in the labor market. Combined, these positive signals will continue to bolster purchase demand. The drop in rates creates yet another opportunity for those who have not refinanced to take a look at the possibility.”

The report also revealed that the 15-year fixed-rate mortgage averaged 2.42%, down from the previous week's average of 2.45%. The 15-year remained considerably lower than last year's average of 2.77%. Additionally, the 5-year Treasury-indexed hybrid adjustable-rate mortgage increased from 2.84% the previous week to 2.92% for the week ending April 8, 2021. A year ago, the 5-year ARM averaged 3.40%. 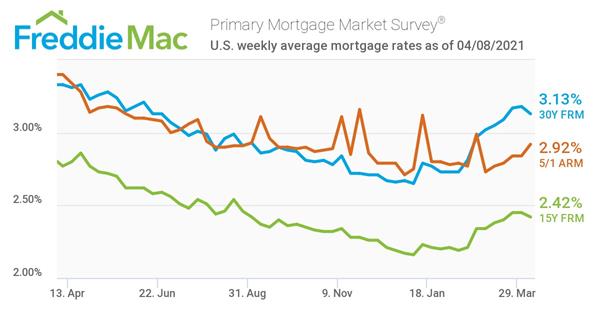