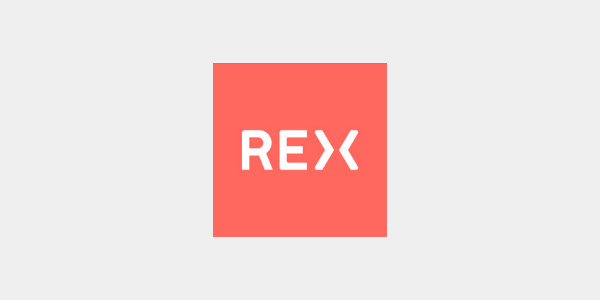 REX provided supplementary evidence and analysis in its recent antitrust case against Zillow and the National Association of Realtors. The new evidence alleges that both Zillow and the NAR have a negative impact on consumer choice, tech-enabled innovation and price competition due to Zillow's recent web display change that REX believes, favors high-commission legacy brokers, according to a press release.

"According to analysis authored by Dr. Robert Majure, the former director of Economics at the United States Department of Justice's Antitrust Division, Zillow's previously democratized platform now creates painful outcomes for consumers looking for alternatives to the outdated, pre-Internet model of marketing homes to agents who alone have access to multiple listing services (MLSs), rather than to consumers directly through online tools," states REX in the release.

"Dr. Majure's research, included in the supplemental exhibit filed in Federal court on April 15, shows that once properties on Zillow move from the hidden to the main tab--now reserved only for homes marketed on the legacy MLS systems--views increase by a staggering 524 percent. Zillow's web display change is propping up a broken system that should have long ago been disintermediated and replaced by direct-to-consumer technology."

REX believes that prior to this significant change to Zillow's platform, the company was a great consumer equalizer and is now straying from its equalizer roots.

Click here to read more about REX's latest evidence from the case.