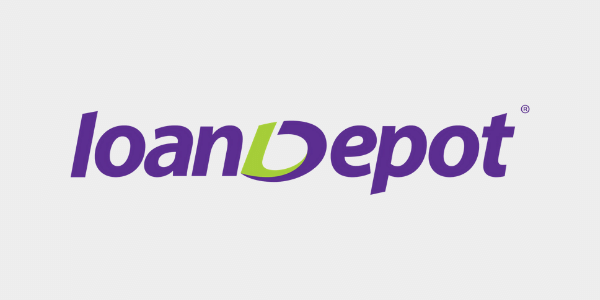 Adjusted net income for the first quarter of 2021 decreased to $319.4 million as compared to $375.7 million for the fourth quarter of 2020. The company revealed that the quarter-over-quarter decreases were driven by the decline in gain on sale margins and increased variable expenses from higher loan origination volume.

Across the mortgage industry, the first quarter was marked by rising interest rates as well as the continuing slowdown in the volume of refinancings, according to a press release. The company reported rate lock volume of $45.8 billion for the three months ended March 31, 2021, resulted in quarterly total revenue of $1.3 billion, which represents an increase of $17.6 million, or 1%, from the fourth quarter of 2020. Additionally, record loan origination volume for the first quarter of 2021 was $41.5 billion, an increase of $4.1 billion or 11% from the fourth quarter of 2020.