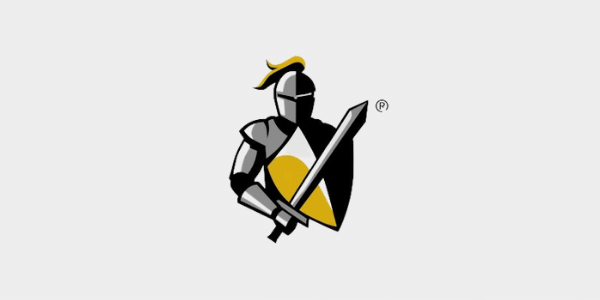 "Despite interest rates trending downward in April across all mortgage products, the decreases did not seem to be enough to bring borrowers – particularly refi borrowers – back to the table," said Black Knight secondary marketing technologies president Scott Happ, according to the report. "April saw the lowest overall rate lock volume since May 2020, with rate/term refinance lending the lowest since January 2020 – before the 10-year Treasury yield fell below 1% for the first time ever, setting off a yearlong run of interest rates hitting 14 separate record lows in 2020."

Black Knight's report shows that overall rate locks were down across the board, falling 11.3% from March. While purchase locks saw a 6% month-over-month decline, sharper monthly drops were observed among both cash-out (-13%) and rate/term (-20%) refinances. The refinance share of the market mix dropped again in April, accounting for just 45% of the month's origination activity. On an annual basis, only rate/term refinance lending is down from last April (-34%), whereas both cash-outs (+27%) and purchase loans (+114%) are up year-over-year.

"As volume has tightened, we've seen average credit scores decline across all products and purposes, and conventional loans lose share to government-backed mortgages," Happ continued. "Neither are unexpected developments given that, when rates begin to rise, higher-credit borrowers tend to simply not engage. Right now, though, rates are still hovering in a historically comfortable place, with approximately 14.5M homeowners who could still likely qualify for and benefit from a refinance. It will be interesting – and telling – to see both how rates move in the coming weeks, and whether or not we see refi volumes increase as a result."