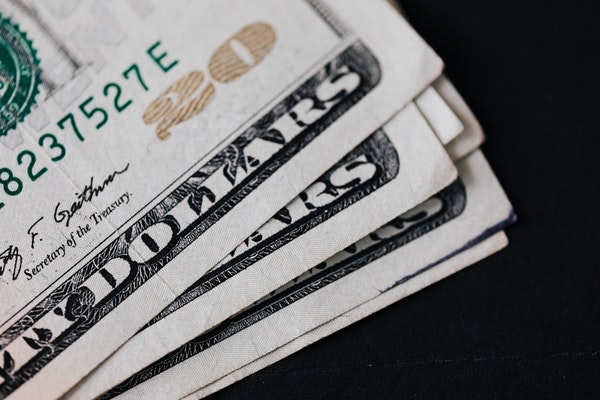 According to a survey released by Redfin, nearly one-third of millennials were able to save enough money throughout the pandemic to afford a downpayment on a house. Nearly half (48%) were able to save money directly from paychecks to make the down payment. Other common methods include: saving money through the pandemic (31%), working a second job (27%), cash gifts from family (20%), and selling stock investments (19%).

Due to pandemic-driven shutdowns, folks have not been able to eat out, travel, or attend in-person events, allowing them to save money. According to the Federal Reserve Bank of St. Louis and the U.S. Bureau of Economic Analysis, the U.S. personal savings rate soared to 33.7% in April of 2020, up from 7.2% in December of 2019. In March, it remained at an elevated level, clocking in at 27.6%.

Further findings from the survey state 37% of all homebuyers are purchasing homes later than planned because of the pandemic, while 32% are buying a home quicker than they planned.

The growing popularity of remote work in the aftermath of the pandemic has fueled demand for spacious homes. It’s also encouraging people to branch out, and move to different areas. Although the rising prices and home supply shortage push some people to buy sooner, others pause or quit their search altogether.

Steven Majourau, a Redfin agent in Stockton, Tracy and other parts of California's Central Valley, said, “Roughly half of my clients are people moving to the Central Valley from the Bay Area because they want to live in a bigger home for less money, and a lot of them only need to commute into the city once or twice a week if that. They're selling a large condo or townhouse for close to $1 million--or a small single-family home for more than $1 million--in San Francisco, San Jose or the East Bay and buying a large house here in the Central Valley for around $700,000."