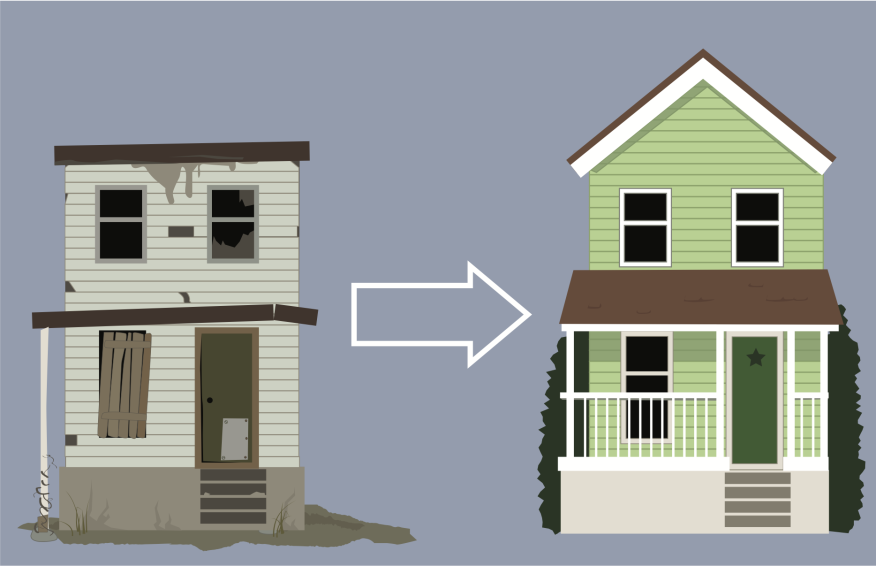 The third quarter saw 92,422 single-family houses and condominiums in the United States flipped.

ATTOM on Thursday released its third-quarter 2022 U.S. Home Flipping Report, and it flipping experienced a slight drop. The third quarter saw 92,422 single-family houses and condominiums in the United States flipped, with those transactions representing 7.5% of all home sales in the third quarter of 2022, or one in 13 transactions.

Despite the decline, the home-flipping rate during the third quarter of this year still stood at the third-highest level in the past decade, below the high point of 9.7% registered in the first quarter of 2022.

“This is a classic good news/bad news report for fix-and-flip investors,” said Rick Sharga, executive vice president of market intelligence at ATTOM. “While flipping activity in the third quarter was among the highest on record, gross profits and profit margins declined significantly, reflecting the overall pricing weakness in today’s housing market.”

The typical third-quarter return on investment slumped to the lowest point since 2009 and was less than half the peak over the past decade of 53.1% in late 2016.

The quarterly drop-off in median resale values was worse than the 1.6% decline in prices that recent home flippers were commonly seeing when they originally bought their properties. The price-change gap between buying and selling resulted in profit margins falling from the second to the third quarter of 2022.

“It’s apparent that fix-and-flip investors aren’t immune to the shifting conditions in the housing market,” Sharga noted. “With demand from buyers weakening, prices trending down over the past few months, and financing rates significantly higher than they were at the beginning of the year, flippers face a much more difficult environment today, and probably will in 2023 as well.”

ATTOM’s report also saw home flipping rates drop in two-thirds of local markets. Home flips as a portion of all home sales decreased from the second to the third quarter of 2022 in 132 of the 194 (68%) metropolitan statistical areas around the U.S. analyzed for this report. Where rates declined, they mostly decreased by less than 2 percentage points.

More takeaways from ATTOM’s report can be found here.